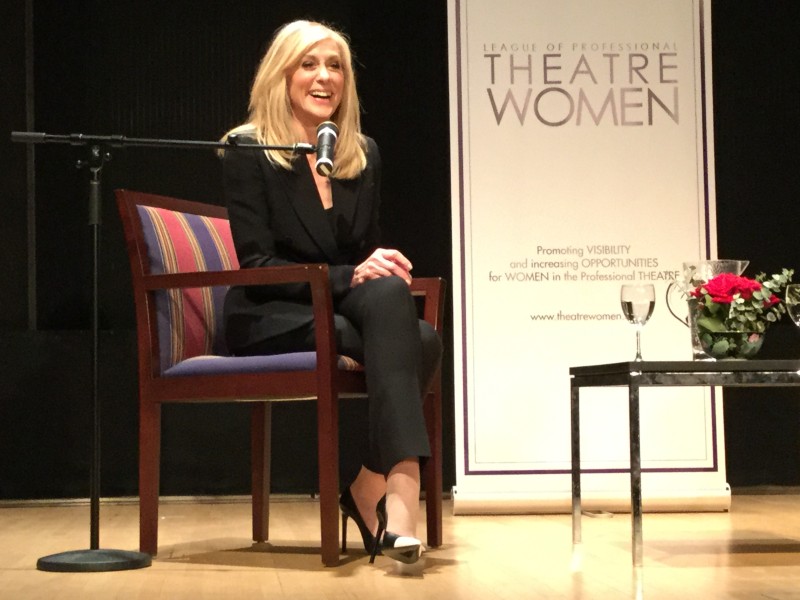 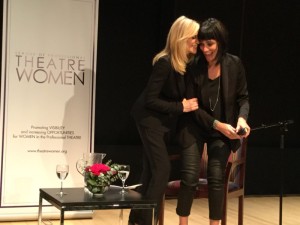 The League of Professional Theatre Women presented Judith Light along with director Leigh Silverman for a delightful evening discussing Ms. Light’s extensive body of work on and off-stage. In a candid conversation Judith showed her overwhelming commitment to the craft and to following her gut instincts. She is truly a spiritual being who allows the universe to guide her discussions. She was real, frank, connected and giving. Leigh Silverman was the perfect choice as the interviewer as she and Ms. Light have a bond that shines off the stage. It truly was an inspiring evening. 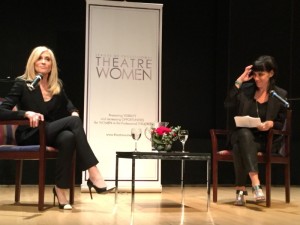 The event will took place on Monday, October 17, 2016 at 6:00 PM in the Bruno Walter Auditorium of the New York Public Library for the Performing Arts on 65th Street & Amsterdam Avenue. 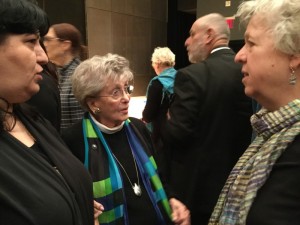 Betty Corwin, who produces the Oral History series with Pat Addiss and Ludovica Villar-Hauser, remarks, “How lucky we are that the talented, award-winning and busy actress, Judith Light, has agreed to be interviewed for our next Oral History program on October 17th. Ms. Light completes her run in Neil LaBute’s off-Broadway show All The Ways To Say I Love You at the Lortel Theatre October 23rd having been extended. 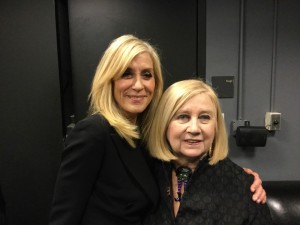 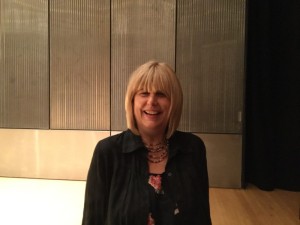 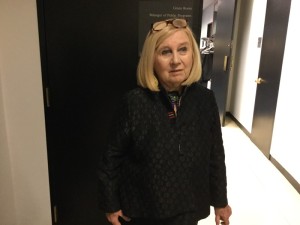 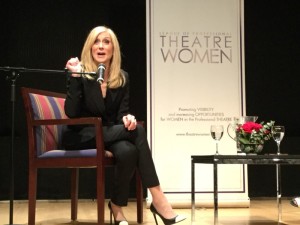 Receiving a Tony nomination for the play Lombardi, followed by two consecutive Tony and Drama Desk wins for the plays, Other Desert Cities by Jon Robin Baitz and The Assembled Parties by Richard Greenberg and All The Ways to Say I Love You written by Neil LaBute and directed by Leigh Silverman. 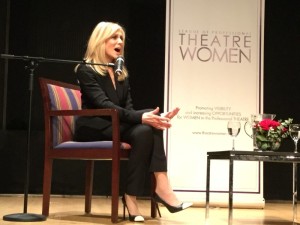 Judith starred in the television series, “Who’s the Boss,” and received two consecutive Emmy awards for her work on “One Life to Live.” Some of her more recent television work includes; the Emmy winning series, “Ugly Betty”, which garnered her an Emmy nomination, “Law and Order, SVU” and “Dallas.” She starred in and produced, through her Production Company, the film, “Save Me”, which premiered at Sundance. She shared her insight into  “Who’s the Boss” and  “One Life to Live.” 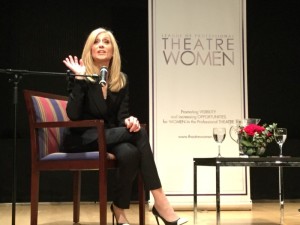 Judith performed in Europe, in several repertory companies across the country, and at the Eugene O’Neill Playwrights Foundation. For her performance of the Pulitzer Prize winning play, Wit, she was awarded the Helen Hayes and Eliot Norton awards. Hearing about Ms. Light’s journey with Wit, gave even more of an insight into this in the presence actress.

She has been a longtime advocate in relation to many causes, especially the fight to end HIV/ Aids and has been a champion for LGBTQ and human rights. Judith is an active participant in a variety of organizations including Broadway Cares/ Equity Fights Aids, and Point Foundation, as well as numerous others. 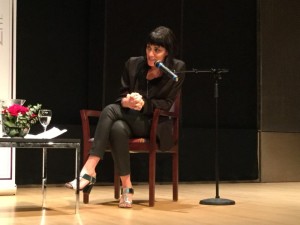 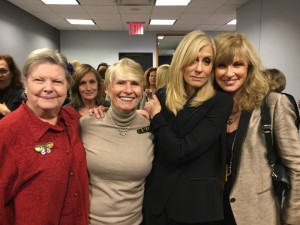 The League of Professional Theatre Women is a not-for-profit 501(c)(3) organization. It presents numerous events each year as part of its mission to promote visibility and increase opportunities for women in the field. None of its work is possible without generous philanthropic support. The League is celebrating its 31st anniversary and boasts a membership of nearly 500 women representing a diversity of theatre professionals in both the for-profit and not-for-profit sectors. League members are actors, administrators, agents, arrangers, casting directors, choreographers, company managers, composers, critics, designers, directors, dramaturgs, dramatists, educators, general managers, historians, journalists, librettists, lyricists, press agents, playwrights, producers, stage managers, and theatre technicians. To find out more about how you can support its endeavors, visit the website www.theatrewomen.org and click on the “Support Us” tab.