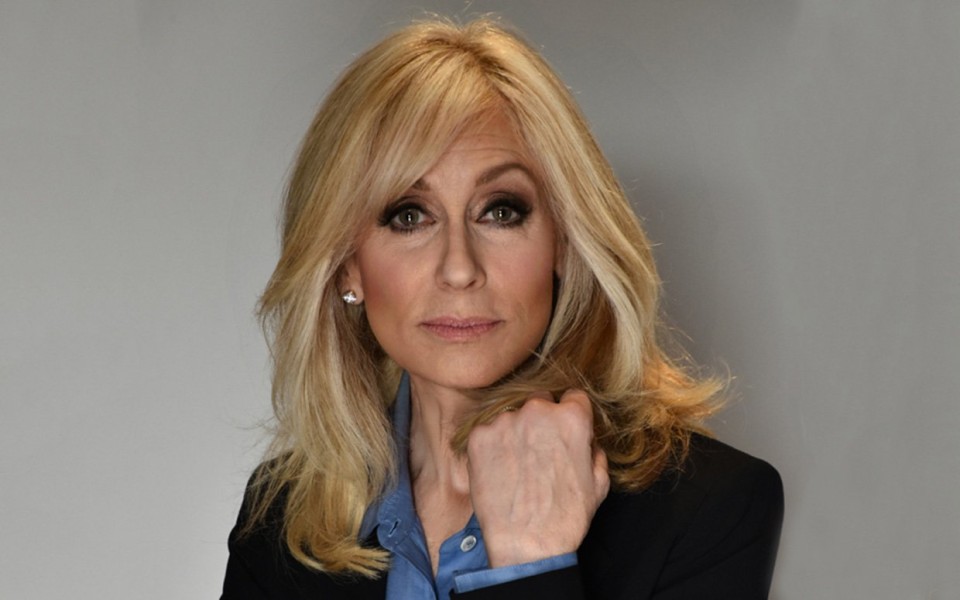 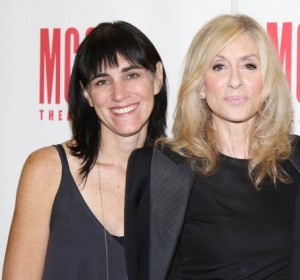 The League of Professional Theatre Women is pleased to present Judith Light, for the next Oral History interview. Ms. Light will sit down with two-time Obie-winning director Leigh Silverman to discuss her extensive body of work on and off-stage. The event will take place on Monday, October 17, 2016 at 6:00 PM in the Bruno Walter Auditorium of the New York Public Library for the Performing Arts on 65th Street & Amsterdam Avenue. Admission is free, but seats will be on a first-come-first-seated basis.

Betty Corwin, who produces the Oral History series with Pat Addiss and Ludovica Villar-Hauser, remarks, “How lucky we are that the talented, award-winning and busy actress, Judith Light, has agreed to be interviewed for our next Oral History program on October 17th. She will just have completed her run in Neil LaBute’s off-Broadway show, All the Ways To Say I Love You at the Lortel Theatre and will come to Lincoln Center to share stories about her life and career with our eager audience.” 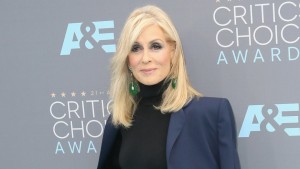 Ms. Light is a theater graduate of Carnegie Mellon University and made her Broadway debut in a 1975 revival of Henrick Ibsen’s drama A Doll’s House. That lead to a role on the soap opera “One Life to Live,” where she played a housewife who became a part-time prostitute. It was a career-making hit and earned her two Emmys from 1977 to 1983. After doing several guest star roles in 1984 she starred with Tony Danza in “Who’s the Boss” for ABC. The show lasted for eight seasons, finishing its run in 1992.  For “Wit,” the 1999 Pulitzer Prize-winner, Ms. Light hadn’t been onstage in 22 years but got the chance to take over the leading role from the much-praised Kathleen Chalfant. Ms. Light shaved off her glamorous golden hair and bared her soul; she spent a year as Vivian Bearing, both in New York and on a national tour, which included a run at the Kennedy Center in Washington. In 2012, Light received a Tony Award for her role in the Broadway play Other Desert Cities, and she picked up another Tony the following year for The Assembled Parties. The actress has since co-starred on the Amazon series Transparent, receiving her first Golden Globe nomination for her work. 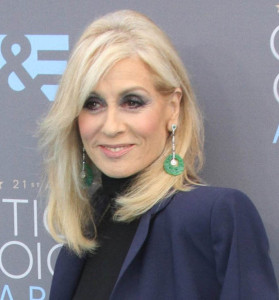 The League has major support from the Edith Meiser Foundation covering interviews with such notables as Billie Allen, Mercedes Ruehl, Tyne Daly, Patti LuPone, Christine Ebersole, Kia Corthron, Donna Murphy, Frances McDormand, and many others. The ongoing Oral History Project chronicles and documents the contributions of significant theatre women in many fields. The interviews are videotaped and preserved for posterity in the Theatre on Film and Tape Archive at the New York Public Library for the Performing Arts at Lincoln Center.

This program is made possible, in part, with public funds from the NYC Department of Cultural Affairs, in partnership with the City Council, and with funds from the NYS Council on the Arts, a state agency, with the support of Governor Andrew M. Cuomo

Suzanna BowlingJune 22, 2022
Read More
Scroll for more
Tap
Mustering Up Empathy For Judith Light and All the Ways to Say I Love You
Lin Manuel Miranda Kicks It On SNL