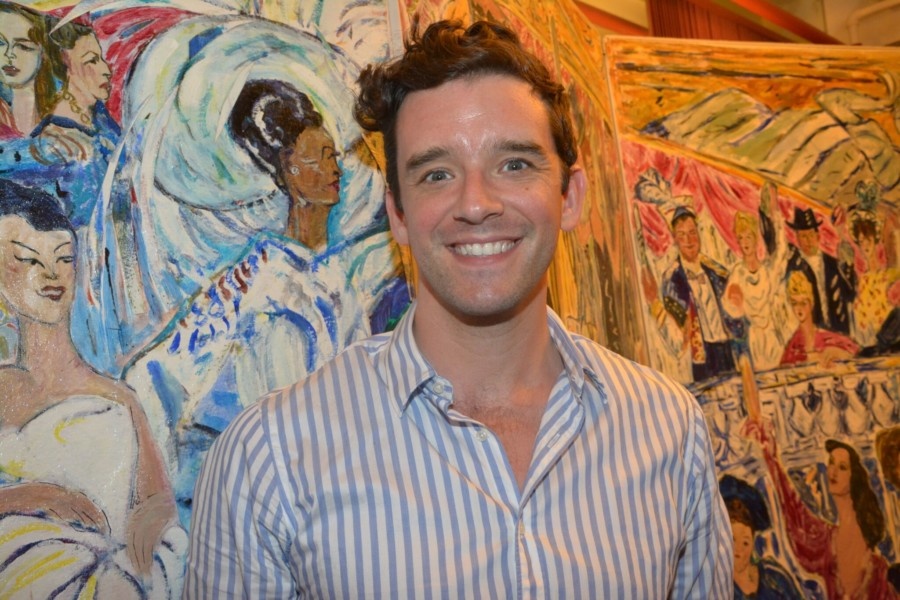 The Outer Critics Circle, the organization of writers covering New York theatre for out-of-town newspapers, national publications and other media beyond Broadway, is proud to announce Broadway’s “Tootsie” star Julie Halston along with “Torch Song” sensation Michael Urie will announce the nominees for the 2018-19 season on Tuesday, April 23rd (11 AM) in the Oak Room at New York’s renown Algonquin Hotel (59 W 44th Street. Outer Critics Circle nominations are the first major Broadway/Off-Broadway award nominees of the New York theatre season and will post in 27 categories. The proceedings will be live-streamed on BroadwayWorld.com.

Celebrating its 69th season of bestowing awards of excellence in the field of theatre, the Outer Critics Circle is an association with members affiliated with more than ninety newspapers, magazines, radio and television stations, internet, and theatre publications in America and abroad.

Julie Halston plays Rita Marshall in the new Broadway musical Tootsie. Broadway appearances also include You Can’t Take it With You (AEA Richard Seff Award), On the Town, Anything Goes, Hairspray, and Gypsy. She is also known for her collaborations with Charles Busch.  Her extensive stage credits have earned her nominations from the Drama Desk, Drama League, and Outer Critics Circle.  She is best known to television audiences as Bitsy von Muffling on Sex and the City and for her regular role on The Class; recent and upcoming appearances include Difficult People, Law and Order SVU, and Divorce.  She was honored with the Lifetime Achievement Award by the Off-Broadway Alliance.

Suzanna BowlingJanuary 18, 2023
Read More
Scroll for more
Tap
He Says: The Constitution Comes to Broadway on the Back of Heidi, not Hamilton
Why go To DC? Branch Brook Blossoms Just Outside of NYC