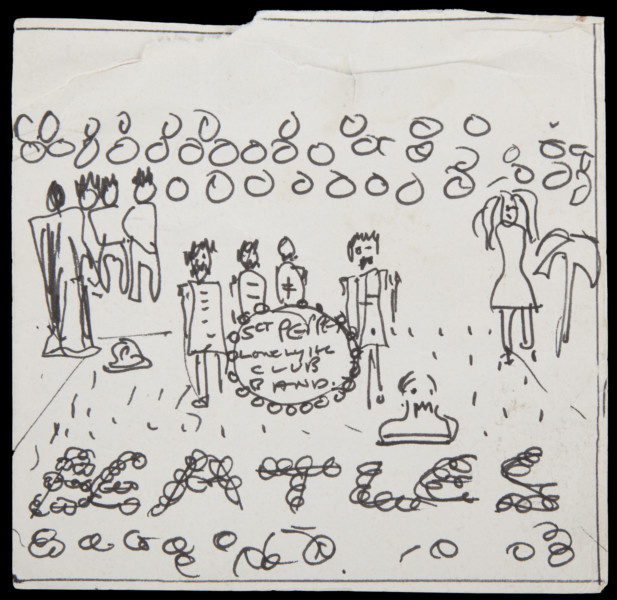 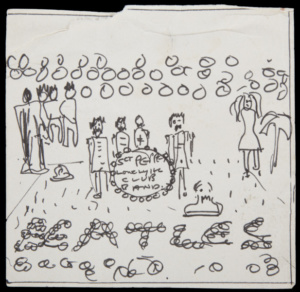 Julien’s Auctions, the world record breaking auction house to the stars, upcoming auction Music Icons 2017 which will take  place in New York at Hard Rock Cafe New York in Times Square. One of the most remarkable auctions ever to take place includes a rare John Lennon treasure to Elvis Presley’s very first piano, the highly-anticipated auction will give collectors and fans from around the globe an extraordinary opportunity to bid on items that bear remarkable historical significance in music.

The collection of music memorabilia goes to auction on May 20, 2017 in New York. A rare Lennon sketch to a remarkable archive of Beach Boys documents, Pete Townsend’s legendary guitar, George Michael’s jacket, Michael Jackson’s video worn jacket, Slash’s Super Bowl performance  top hat and so much more will be on display in New York.