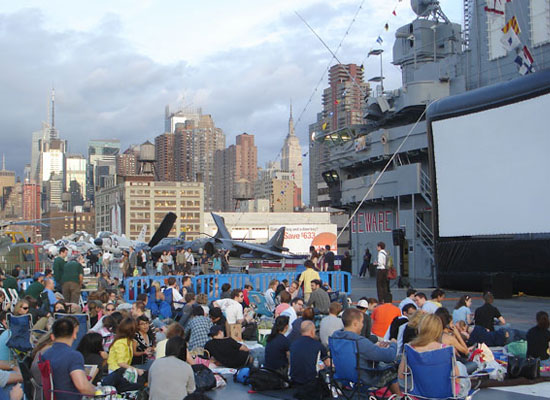 With the heat on in July these events should help cool you down. 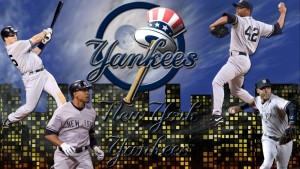 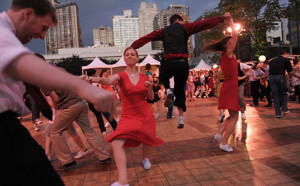 7/3 – 14: Midsummer Night Swing begins with a lesson in swing, tango, salsa, etc., followed by a live band in Damrosch Park at Lincoln Center. 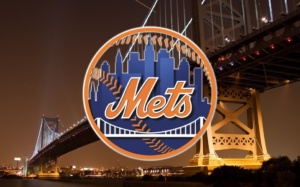 7/ 8 (1 to 8 p.m.): AutoCon features classic, modified, and exotic vehicles on display, plus music, food vendors, and talks on a drive-up stage at Pier 94.

7/12 – 8/16: Bring a blanket to watch popular shows on and off Broadway perform their biggest hits Thursday afternoons at Broadway in Bryant Park. Free.

7/13 (6:30 p.m. to midnight): Celebrate with the French at the Bastille Day Ball, which has live jazz, passed hors d’oeuvres, and a cash bar at Sony Hall.

7/13 – 15: Afro-Latino Festival NYC has talks on Friday, films and wine on Saturday, and a music concert with arts & crafts vendors on Sunday. 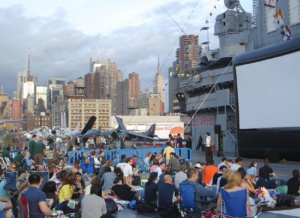 7/14 – 15: Electric race cars speed through the streets of Brooklyn during the New York City E-Prix, which has a grandstand plus an eVillage with displays and vendors.

7/15: Celebrate our French allies on Bastille Day by eating crêpes and éclairs, tasting wine and cheese, watching mimes and cancan dancers, and visiting the kids’ corner, on E 60th Street (from Lexington to 5th Avenue). Free. 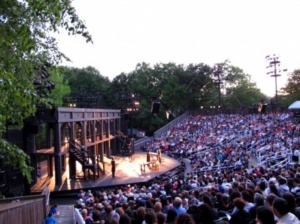 7/17 – 8/19: Shakespeare in the Park at Delacorte Theater get free tickets by joining a lottery or waiting in line to see “Twelfth Night.”

7/20 (7 p.m.): Watch 12 artists compete to win your vote as they transform blank canvases into beautiful pieces of original artwork during Art Battle New York at Le Poisson Rouge for age 21+. Art is sold afterward in a silent auction. 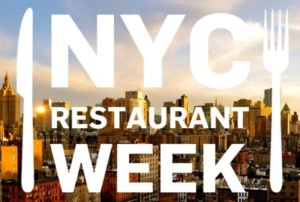 7/24 – 8/12: Out of Doors is three weeks of world-class music, dance, and spoken word in the plazas of Lincoln Center if dry. Free.

7/25 – 8/4: The Asian American International Film Festival (AAIFF) screens films by and about Asians and Asian Americans at 4 venues in NYC, Astoria, and Flushing.

7/29 – 8/25: Harlem Week is a month-long celebration of local culture and history that includes performances, tributes, films, fashion, a children’s festival, sports events, films, and a 5K. Most events are free.