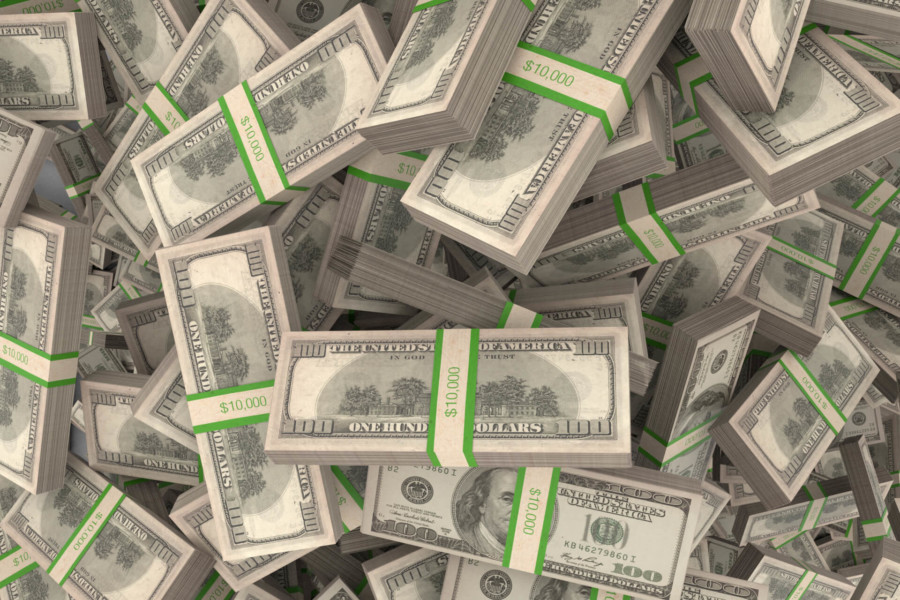 He is already America’s highest paid Governor. He has helped decimate the economy of Manhattan’s businesses, tourism and has left its citizens fighting to survive financially. Yet New York Governor Andrew Cuomo will receive a $25,000 pay raise January 2021, increasing his salary from $225,000 to $250,000. His raise was approved by a joint resolution by the State Senate and Assembly.

New York’s public servants, judges and commissioners are denied increases due to budget constraints for reasons such as a deficit that is slated to arrive at almost $63 billion. Their raises will not happen for at least 4 years, which is when the commission who decides raises is set to meet again.

Cuomo is lobbying the federal government for additional funding, stating he will cut health care and education by 20 percent. Has he thought of ponying up his own raise and caring about others?

Cuomo expects the government to bail out his faulty judgements, while he allowed seniors to die, riots to destroy and de Blasio to ruin NYC.

Tourism is not expected to return until 2025 and yet when Manhattan was the safest, he refused to help the restaurants, theaters and he allowed de Blasio to bus in the homeless from other boroughs to 4 and 5 star hotels. Who is going to want to pay those exorbitant rates to sleep there now?