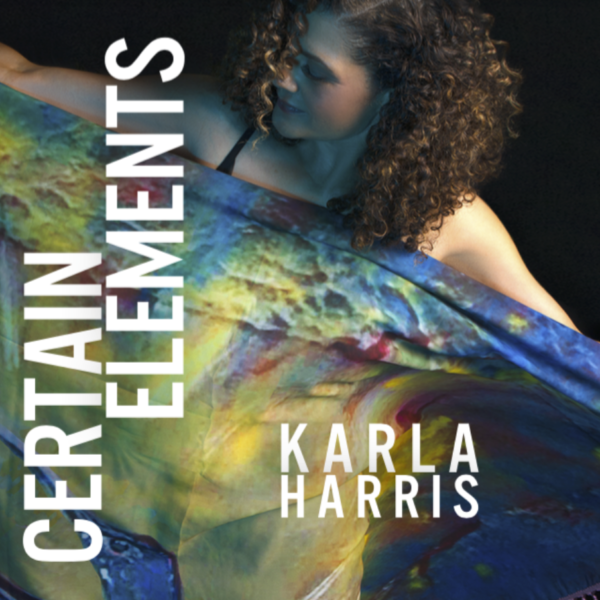 Harris’ new recording demonstrates an evolving artistry. Teaming with producer Trammell Starks to create tracks with authenticity and emotive power. The record’s 12 tracks feature several originals penned by the vocalist, her first outing as a songwriter.

“Cherish” was one of the last tracks produced for the collection, which unrolled organically over a period of years. “This project actually started in 2013.

Harris also pulls in covers of songs arranged for her over the years by close colleagues, including that 2013 track a Latin version of the Legrand/Bergman tune, “The Way He Makes Me Feel.” Harris also includes a jazz-influenced take on the Bill Withers classic “Lean on Me,” arranged by pianist Mark Simon, a close friend of Harris’ who passed away before he could finish tracking the tune. His brother, Chicago pianist Fred Simon, completed it for the recording.