Katharine McPhee is back In Waitress November 25th. 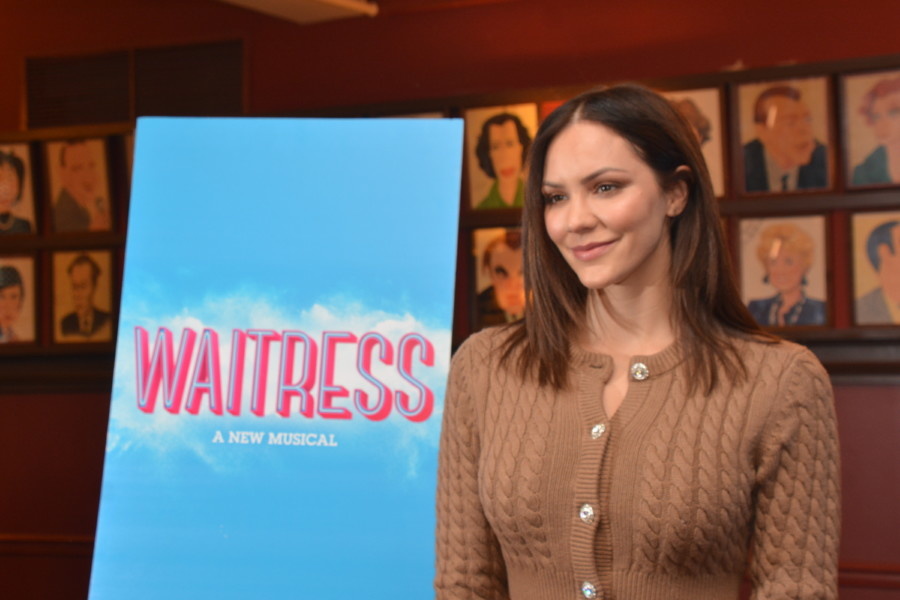 Katharine McPhee is back In Waitress November 25th.

Katharine McPhee will return to Broadway as Jenna November 25 – January 5, for the final weeks of Waitress’ Broadway run. McPhee made her Broadway debut in the show last year and her UK premiere a few months ago. McPhee captivated audiences on “American Idol,” Season 5. She’s become a successful recording artist, landing numerous songs and albums on Billboard’s pop, jazz, holiday and adult-contemporary charts. Her latest album of timeless American standards “I Fall in Love Too Easily” was released by BMG in 2017.

She starred in the 2013 NBC-TV musical series, “Smash,” Executive Produced by Steven Spielberg with music and lyrics by Marc Shaiman and Scott Wittman (Hairspray) and starred in the hit CBS dramatic series “Scorpion.”

Suzanna BowlingSeptember 15, 2022
Read More
Scroll for more
Tap
The Spirit of Christmas Lives on Broadway in A Christmas Carol
You Can Not Help But Be Moved Be The Inheritance