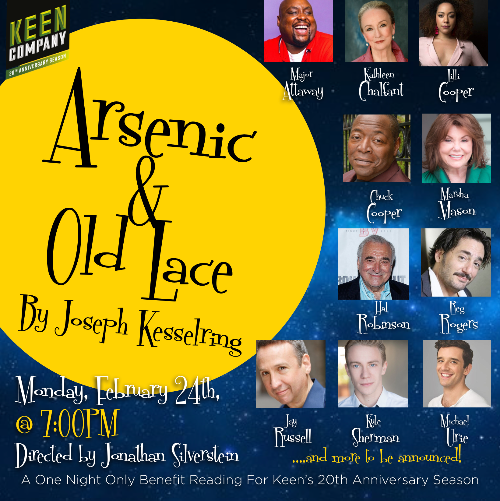 In Arsenic and Old Lace, we meet two charming but not so innocent spinsters who have been poisoning lonely old men, their brother who thinks he is Teddy Roosevelt, their nephew who looks strangely like Boris Karloff, and poor Mortimer who does his best to control his family’s antics just long enough to announce his engagement.