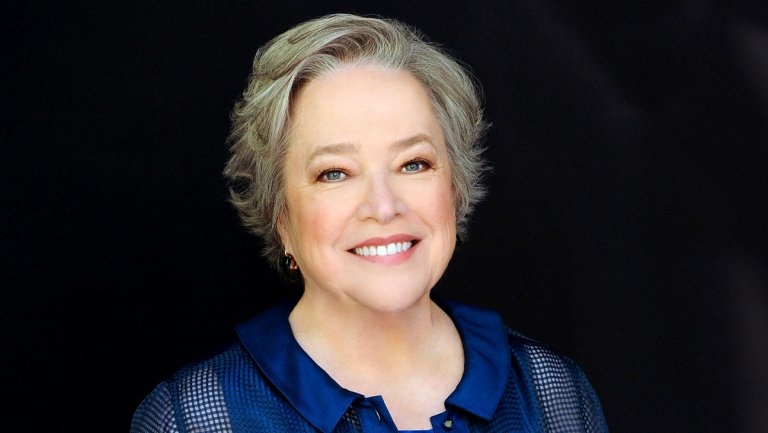 The 24 Hour Plays announced the first round of participants that will come together to help honor Academy Award-winning actor Kathy Bates at the 19th Annual The 24 Hour Plays Broadway Gala. The event will be held at the Laura Pels Theatre at the Harold and Miriam Steinberg Center for Theatre in Times Square on Monday, November 18th.

Maura Tierney, Rachel Dratch, Justin Long, Jaboukie Young-White, Julie Klausner, Pascale Armand, Justine Lupe, Evan Jonigkeit, Yul Vazquez, Robin De Jesus, Vella Lovell, Genevieve Angelson and Joel Marsh Garland will be among the large cast bringing to life six brand-new plays in the span of one day. Young-White will also write one of the plays, and is joined on the writing team by Jesse Eisenberg, Jonathan Marc Sherman, Robert O’Hara and others to be announced. Directors will include Carolyn Cantor, Taylor Reynolds and Timothy Douglas.

“We have such an incredible array of talent this year,” said Mark Armstrong, Artistic Director for The 24 Hour Plays. “A group with such remarkable range is a perfect tribute to Kathy Bates, who can make an audience laugh as quickly as she can make them think and feel –  as these artists are sure to do for our audience on November 18.”

The marathon process for The 24 Hour Plays begins at 10:00pm the night before the performance. Writers, directors, actors and production staff — many of whom have never worked with or met each other before — gather for an orientation where they are asked to share one costume piece, one prop, a special skill, and to reveal something that they have always wanted to do on stage. Using this as inspiration, the writers spend the night developing 10-minute plays, with rehearsals set to begin at 9:00am the following morning for an 8:00pm performance on November 18th.

Founded in 1998, the Lymphatic Education & Research Network (LE&RN) is a national not-for-profit organization whose mission is to fight lymphatic disease and lymphedema through education, research, and advocacy. It seeks to accelerate the prevention, treatment, and cure of the disease while bringing patients and medical professionals together to address the unmet needs surrounding lymphatic disorders.