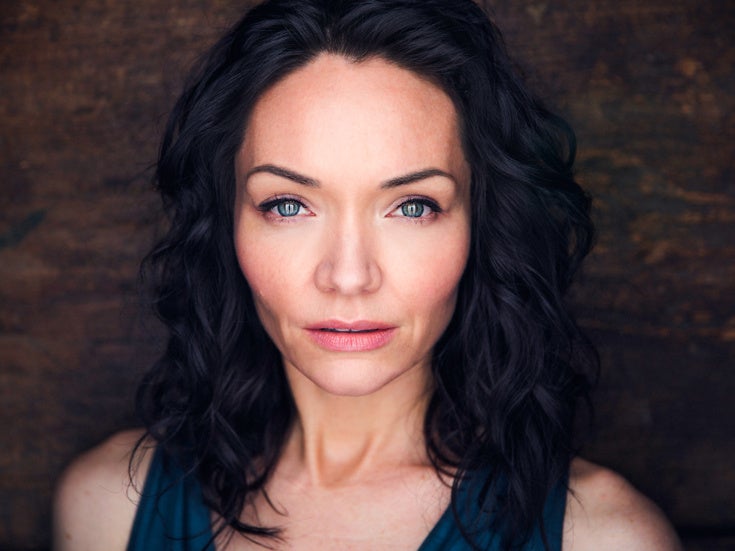 Katrina Lenk, who took home the 2018 Tony Award for Best Actress in a Musical in The Band’s Visit, has been named as Bobby in the gender bending critically acclaimed and Olivier-winning revival of the 1970 musical Company. Ms. Lenk is taking over in the New York production from Rosalie Craig, who earned an Olivier nomination for her performance.

Tony-winning director Marianne Elliott’s Elliott collaborated with composer Stephen Sondheim to reimagine certain characters as the opposite gender. Bobby’s trio of girlfriends Marta, Kathy, and April are now boyfriends PJ, Theo, and Andy; the soon-to-be married (or not) Amy and Paul are now Jamie and Paul. In addition to gender swaps, the production introduces multiple updates to the lyrics. George Furth’s book brings the story into the present day.

Reprising her Olivier Award-winning performance as Joanne Tony winner Patti LuPone, will “drink to that.”

The musical was last revived in 2006 in, with John Doyle directing, the actors playing instruments as well as acting and Raúl Esparza as Bobby. That production won Best Revival of a Musical.

Suzanna BowlingFebruary 3, 2021
Read More
Scroll for more
Tap
Valerie Harper Loses Her Battle With Cancer
The Misplacement of Broadway Shows or Are There Enough Broadway Theatres?