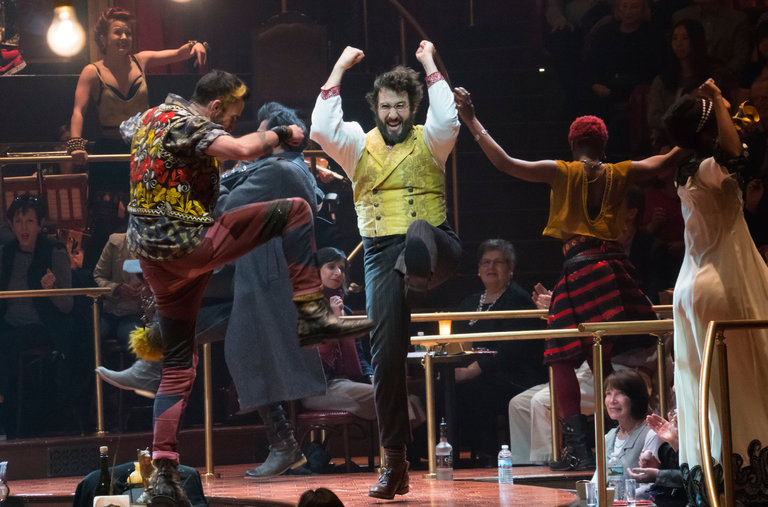 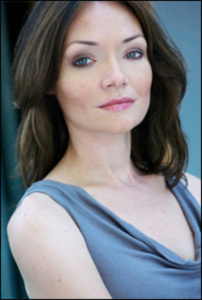 The Theatre World Awards Board of Directors (Dale Badway, President), and The Dorothy Loudon Foundation (Lionel Larner, Executive Director), have announced the 2017 Theatre World Award Honorees for Outstanding Broadway or Off-Broadway Debut Performance, the 9th Annual Dorothy Loudon Award Honoree for Excellence in the Theater and the 5th Annual John Willis Award Honoree for Lifetime Achievement in the Theatre who will be celebrated at the 73rd Annual Theatre World Awards Ceremony on Monday evening, June 5, 2017 beginning at 6:30 p.m. at The Imperial Theatre (249 West 45th Street), current home of The Great Comet, recipient of 12 Tony Award nominations including Best Musical.

Dorothy Loudon Award for Excellence in the Theater Honoree

Outstanding Performance in a Broadway or Off-Broadway production

John Willis Award for Lifetime Achievement in the Theater Honoree

In recognition for his Broadway debut as composer, writer, lyricist, orchestrator, actor

First presented in 1945, the prestigious Theatre World Awards, founded by John Willis, the Editor-in-Chief of both Theatre World and its companion volume, Screen World, are the oldest awards given for Outstanding Broadway and Off-Broadway Debut Performances.   The Theatre World Awards are presented annually at the end of the theatre season to six actors and six actresses for their significant, reviewable, debut performances in a Broadway or Off-Broadway production. The ceremony is a private, invitation-only event followed by a party to celebrate the new honorees and welcome them to the Theatre World “family.” In what has become a highly entertaining and often touching tradition, 12 previous winners serve as the presenters, and often relive moments from past ceremonies and share wonderful stories rarely heard at other theatrical awards.

Katrina Lenk, currently appearing in the Broadway play Indecent at the Cort Theatre, will be honored with the 9th Annual Dorothy Loudon Award for Excellence in the Theatre.  She has appeared on Broadway in Once, Spider-Man: Turn Off the Dark, and The Miracle Worker.  Off-Broadway and regional credits include Indecent (Vineyard, Yale, La Jolla Rep), The Band’s Visit (Atlantic Theatre Company), iWitness (Mark Taper Forum), Lost Land (Steppenwolf Theatre), The Caucasian Chalk Circle (South Coast Rep), Camille (Bard SummerScape), and Lovelace: A Rock Opera (The Hayworth/Edinburgh).  Film /TV include Look Away, Evol, Crime Fiction, “Elementary,” “The Get Down,” and “The Good Fight.”  Co-creator of the web series “Miss Teri” and the ringleader of her band moxy phinx.

The Dorothy Loudon Award for Excellence in the Theater honors an Outstanding Performance in a Broadway or Off-Broadway production.   Dorothy Loudon, who had the unique talent of being able to make audiences laugh and cry, made her Broadway debut in Nowhere to Go But Up for which she received a Theatre World Award for her performance. She received a Tony® Award for her incomparable performance as ‘Miss Hannigan’ in Annie, and went on to triumphs originating roles in Noises Off, Westside Waltz, and Michael Bennett’s Ballroom.

Lionel Larner, Executive Director of The Dorothy Loudon Foundation, has been an agent for over fifty years representing a cavalcade of stars that have included Eve Arden, Anne Baxter, Larry Blyden, Barry Bostwick, Bette Davis, Mia Farrow, Jose Ferrer, Tony Goldwyn, Judd Hirsch, Glenda Jackson, Lynn Redgrave, Dame Diana Rigg, and the great Dorothy Loudon, among others.  In 1968, Dorothy Loudon met Mr. Larner that began, for want of a better word, a love affair between agent and client.  They developed a close friendship that lasted until her death in 2003.  In her will she named him as Trustee and Executive Director of a Charitable Foundation to be formed.  As “keeper of the flame” Mr. Larner works diligently to fulfill the mission of the Dorothy Loudon Foundation and at the same time to keep the memory of her talent fresh in people’s minds and to familiarize younger Broadway talent and audiences with her legacy.  In addition to funding the arts, the Foundation has supported the disadvantaged both locally and internationally, AIDS research related charities, and disaster-relief programs.