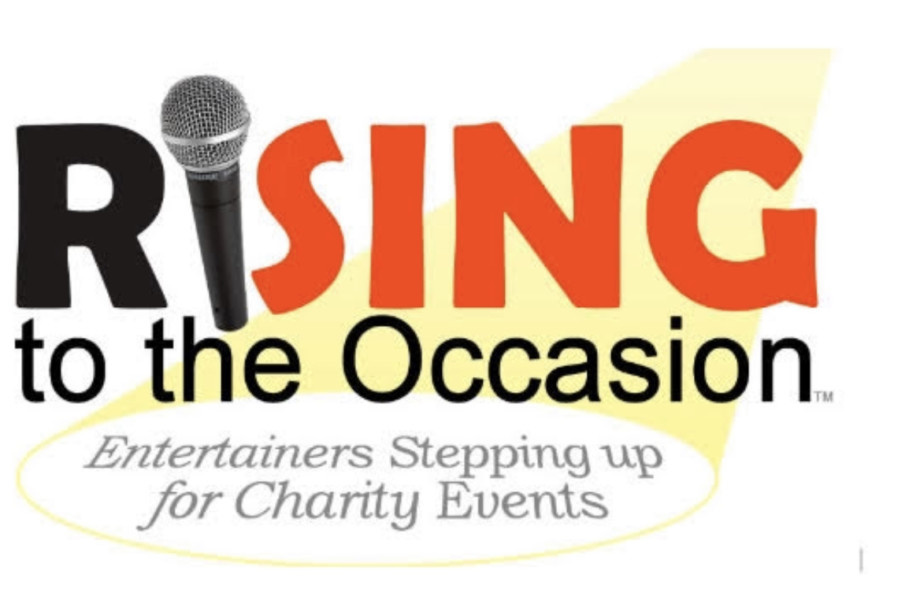 The purpose of this event was to kick-off Rising To The Occasion, a show in which some of the nation’s finest performing artists will step up to enlighten and energize support for The National Coalition To End Domestic Violence (NCADV). The show will debut at the Triad Theater on Sunday October 6th. Bernie and his wife Joanna Furshpan hosted the event.

Kea Chan proved she had range and talent as she vocally soared in a medley of songs from famous Broadway musicals.

Mao Zhang also delighted with her performance. The audience gave a rounding wave of applause to these two delightful performers as well as a Grammy nominated Cantor who sang a cappella