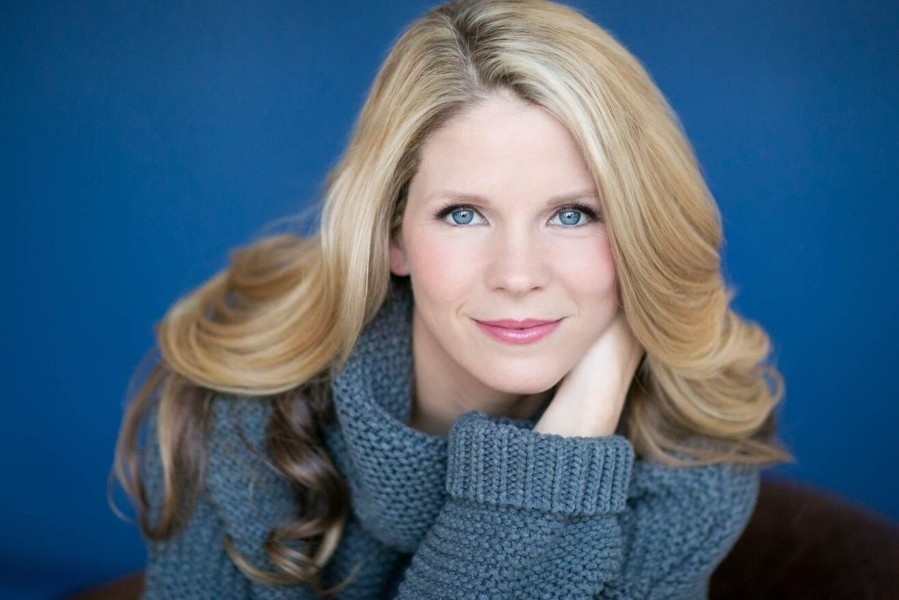 The 85th Annual Drama League Awards Ceremony and Luncheon includes a VIP cocktail reception, seated luncheon, and awards presentation, and will be held at the Marriott Marquis Times Square in the Broadway Ballroom (1535 Broadway) on Friday, May 17, 2019 beginning at 11:30 a.m. The event is sponsored by MAC Cosmetics, Official Make-up Partner of The Drama League. The Drama League Awards Event Chair is Bonnie Comley.

To purchase tickets to the Drama League Awards, visit www.dramaleague.org/events/awards; tables of ten are also available, as are ad spaces in the event journal. Want to cast your vote for the five competitive awards? Join The Drama League’s membership program today at the Angel Level or above to access year-round benefits including voting privileges in the 2019 Drama League Awards. To join, visit www.dramaleague.org/membership.

Kelli O’Hara (Distinguished Achievement in Musical Theater Award) has unequivocally established herself as one of Broadway’s great leading ladies. Her portrayal of Anna Leonowens in the critically acclaimed revival of The King and I garnered her the 2015 Tony Award for Best Leading Actress in a Musical, along with Drama League and Outer Critics nominations. She is currently appearing as Jackie in the second season of Netflix’s hit “13 Reasons Why” and recently completed shooting the upcoming series of “The Accidental Wolf”. Last year, she joined Showtime’s “Master of Sex” as Michael Sheen’s long-lost love, Dodie, and can be seen in CBS All Access’ “The Good Fight”. Other Broadway credits include The Bridges of Madison County (Tony, Drama Desk, Drama League, OCC nominations), Nice Work If You Can Get It (Tony, Drama Desk, Drama League, OCC nominations), South Pacific (Tony, Drama Desk, OCC nominations), The Pajama Game (Tony, Drama Desk, OCC nominations), The Light in the Piazza (Tony & Drama Desk nominations), Sweet Smell of Success, Follies, Dracula, and Jekyll & Hyde. Regional/Off Broadway credits include Far From Heaven (Playwrights Horizons and WTF), King Lear (The Public Theater), Bells Are Ringing(New York City Center Encores!), Sunday in the Park with George (Los Angeles Reprise!), and My Life With Albertine (Playwrights’ Horizons). Concerts span from Carnegie Hall to Capitol Hill. Kelli starred as Mrs. Darling in NBC’s live telecast of “Peter Pan” alongside Allison Williams and Christian Borle and made her Metropolitan Opera debut in The Merry Widow with Renee Fleming. Other film and television credits include “Sex & The City 2,” Martin Scorsese’s The Key to Reserva, “Blue Bloods”, “Alexander Hamilton”, “N3mbers”, and the animated series “Car Talk”. She is a frequent performer on PBS’s live telecasts and the Kennedy Center Honors. Her solo albums “Always” and “Wonder in the World” are available on Ghostlight Records. In 2018, Kelli starred in the Metropolitan Opera’s production of Così fan tutte as Despina, and reprised her Tony Award winning role as Anna Leonowens in the West End transfer of The King and I. Kelli currently stars as Lilli Vanessi/Katharine in Roundabout Theatre Company’s revival of Kiss Me, Kate! on Broadway.

Taylor Mac (Unique Contribution to the Theater Award) (who uses “judy”—lowercase sic—as a gender pronoun) is a playwright, actor, singer-songwriter, performance artist, director and producer. Plays include: Gary: A Sequel to Titus Andronicus (Broadway), A 24-Decade History of Popular Music (shown in its 24-hour entirety at St. Ann’s Warehouse, The Curran Theater, the Ace Theater, the Melbourne Festival, upcoming at the Berliner Festspiele), Hir (Magic Theater, Playwrights Horizons, Steppenwolf and over sixty professional productions), The Walk Across America for Mother Earth (La Mama with the Talking Band), The Lily’s Revenge (HERE Arts Center, Magic Theater, American Repertory Theater), The Young Ladies Of (HERE Arts Center, Playmakers Repertory, Manchester’s Library Theater), Red Tide Blooming (PS 122), and The Be(a)st of Taylor Mac (highlights include: The Public Theater, The Sydney Opera House, and Edinburgh Fringe Festival). Mac, aside from acting in much of judy’s own work, sometimes plays with others. Most notably: Shen Teh/Shui Ta in The Foundry Theater’s production of Good Person of Szechwan, in the City Center Encores! production of Gone Missing, Puck/Egeus in the Classic Stage Company’sA Midsummer Night’s Dream, and in the two-man vaudeville The Last Two People On Earth, which judy co-created with Mandy Patinkin and director Susan Stroman. Mac is a MacArthur Fellow, a Pulitzer Prize Finalist for Drama and the recipient of multiple awards including the Kennedy Prize, a NY Drama Critics Circle Award, a Doris Duke Performing Artist Award, a Guggenheim, the Herb Alpert in Theater, The Booth Award, the Peter Zeisler Memorial Award, the Helen Merrill Playwriting Award, two Bessies, two Obies, two Helpmann’s, and an Ethyl Eichelberger Award. An alumnus of New Dramatists, judy is currently the resident playwright at HERE Arts Center.

The Drama League has been at the forefront of the American Theater community providing talent, audiences, and prosperous support since 1916. It is one of the nation’s oldest continuously-operating, not-for-profit arts advocacy and education organizations. Through its programs, initiatives and events, The Drama League serves over 3,000 artists and 15,000 audience members each season with over 150 events and prog