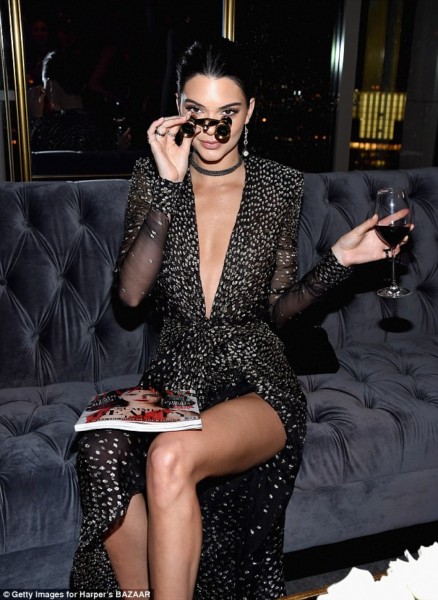 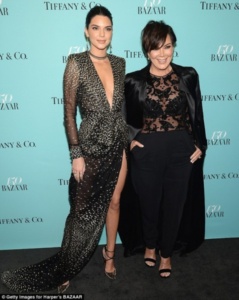 Harper’s BAZAAR 150th Anniversary party on Wednesday. was celebrity studded with their newest model Kendall Jenner shinning bright as Caitlyn Jenner again acts as a unfit parent. Kendall and her mother are once again in the news thanks to Caitlyn. releasing her new book “The Secrets of My Life.” Caitlyn talks about her two-decade marriage to Kris Jenner. unearths Robert Kardashian and the OJ Simpson trial and again states Kris knew he was a transgender from day 1. Caitlyn says she wasn’t “entirely comfortable” with the act of making love to Kris and stole clothes from her and her children. She surprised them all with this book, not allowing them to have a moment to deal alone. 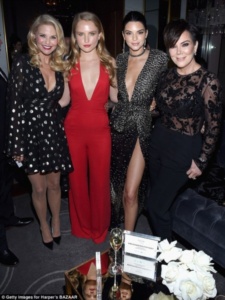 Kendall opened up about her personal struggle with coming to terms with Caitlyn’s decision to transition. The 21-year-old supermodel, fronts the May issue of Harper’s Bazaar, recalling the first time she saw her Olympic champion parent dressed as a woman, after she woke in the middle of the night for a drink of water.  “My heart dropped,” she told the publication. “That’s when she would dress as herself, at four in the morning, before we would get up. So that was like, ‘Whoa,’ for a second.” 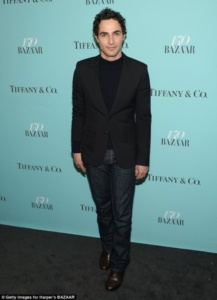 Kendall says how she and her sisters, found clues around the house, like a wig or some nail polish. “We would find little things and think, This isn’t normal. For a minute, we were like, ‘Okay, is he cheating?” 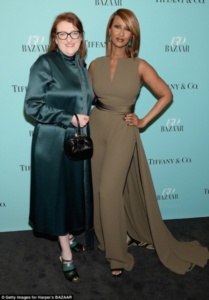 “It was my dad who I grew up with my whole life and who raised me. It’s an adjustment, for sure.” 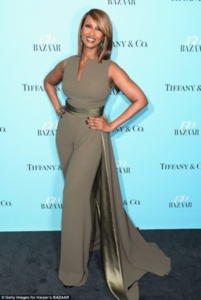 Caitlyn’s two children Kendall (21) and Kylie (19), are humiliated by what Caitlyn refuses to see would embarrass any child. 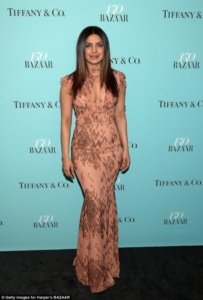 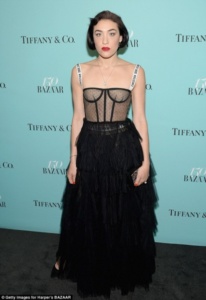 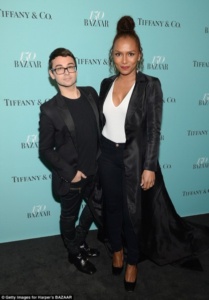 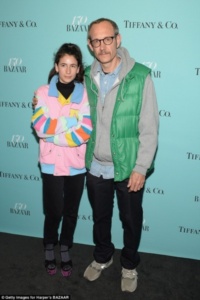