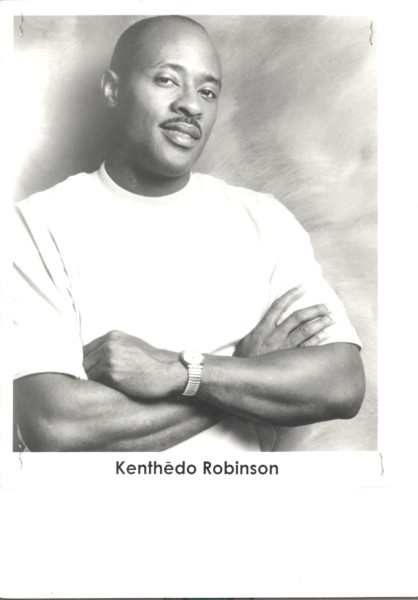 Kenthedo Robinson More Than Just a Playwright and a Director

Kenthedo Robinson More Than Just a Playwright and a Director 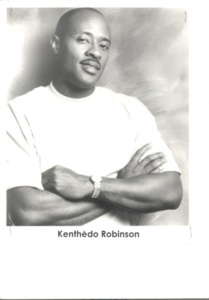 Kenthedo Robinson has taught English and Theatre in the New York School system for twenty five years. Robinson was an adjunct professor of creative writing at the College of New Rochelle and Empire State College. He completed his B.A. Degree in Communications Arts at Park University (Parkville, Missouri) and holds two Master Degrees: Education and Educational Administration. He also holds a M.A. Degree in Theatre for both playwrighting and directing from Hunter College (City University of New York).

Robinson has written, produced and directed over twenty plays. A few of his plays are; The Divine Assignment: A Murder Mystery, The Heartbeat of the World, about the identity of man; My Mother The Super Action Hero, about desires and dreams of a 71 year old mother who wants to become the lead actress in her son’s film; and Nicky: The Unknown Man, about an aging Kansas City boxing trainer suffering from brain concussions, which was considered one of the best plays in the Off Broadway Theatre Season. His plays have been selected for staged readings at The National Black Theatre Festival and produced Off Broadway and in The Harlem Fringe Theatre Festivals, The Women of Color Theatre Festival and Provocative Playwrights Festival.

Some his production and directing credits include A Streetcar Named Desire, Joe Turner’s Come and Gone, The Wiz, Antony and Cleopatra and recently an Off Broadway production of A Raisin in the Sun. Also included in his production and directing credits are: The Pulitzer Prize winning plays, The Piano Lesson and Fences. Robinson just won the Jean Dalrymple Award for Best Direction of a Classical Play for Oedipus the King and Best Set Design for excellence in Off Broadway Theatre.

Currently he is writing a play about Kansas City’s fallen Buffalo Soldier Hero, Wayne Miner of the 92nd Division of World War I. Wayne Miner was considered the last soldier to die in World War I after the soldiers on the front line were not notified that the war was over. In his bravery and love for his country, Miner volunteered to take ammunition to the front line after his comrades refused where he valiantly gave his life for his country. 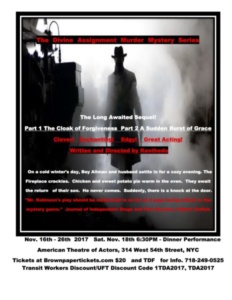 On November 16 – 26 at the American Theatre of Actors, 314 West 54th, his play The Divine Assignment: A Murder Mystery opens. On a cold winter’s day in the hills of Kansas, Choir Director-Bey Allman and her husband Charles settle in for a cozy evening.  The lights shine all over the town. The fireplace crackles as chicken and sweet potato pie warm in the oven. They anxiously await the return of their son from the big city. He never comes. Suddenly, there is a knock at the door. It is a detective who harbors resentment for the Allman family. Will he solve the murder or will he railroad yet another young black male into the jail system. Could you practice God’s divine assignment of love thy neighbor as thy self if they have taken the life of your only child? You will only be able to answer this if you go see this talented actors work. 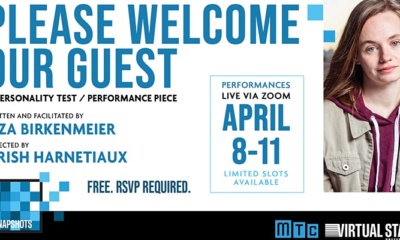 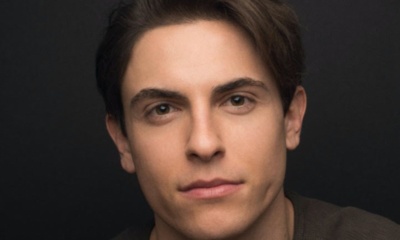 Suzanna BowlingApril 6, 2021
Read More
Scroll for more
Tap
The Abingdon Theater Company Gets Ready For Their 25th Anniversary Gala of Kander & Ebb’s And The World Goes ‘Round
John McDonagh’s Off the Meter and On the Record Is a Taxi Drivers Time Capsule