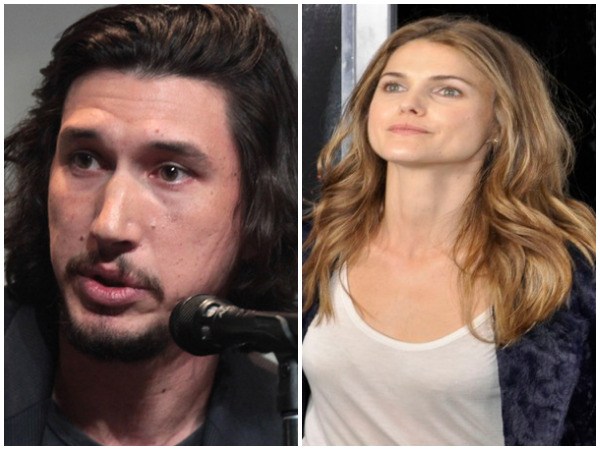 101 Productions, Ltd will be the General Manager.

When a mysterious death brings together two unlikely strangers, their explosive connection sparks a chemistry too fiery to ignore. Burn This is a smoldering story of love and raw attraction by one of the most vital playwrights of the modern era.

The original production of Burn This premiered Off-Broadway in 1987 starring John Malkovich as Pale and Joan Allen as Anna, before transferring to Broadway in a critically acclaimed, award-winning production.