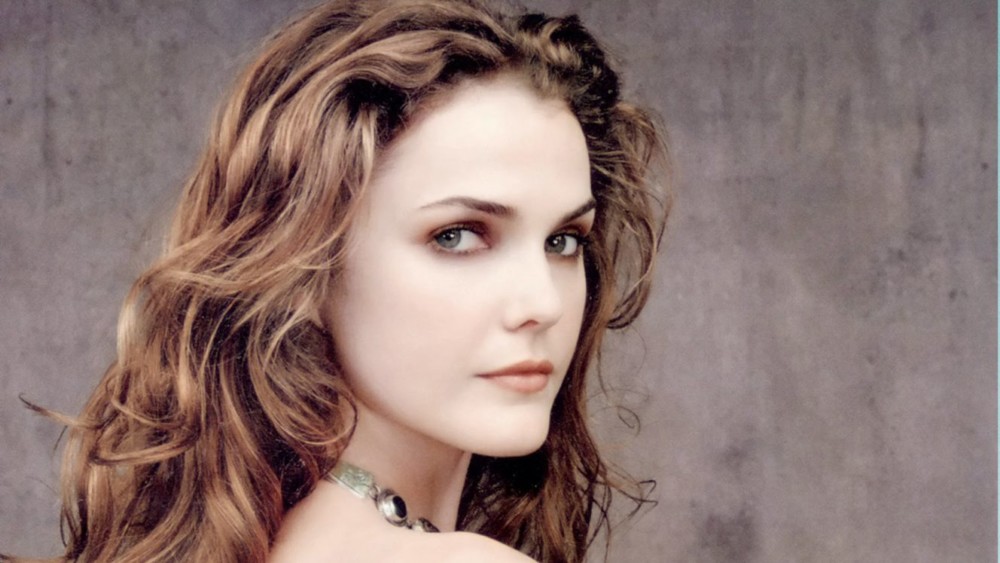 Keri Russell To Join Adam Driver in Lanford Wilson’s Burn This, On Broadway

Keri Russell To Join Adam Driver in Lanford Wilson’s Burn This, On Broadway 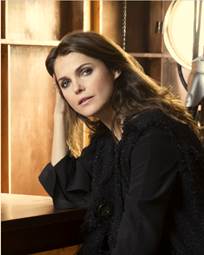 The Americans‘ Keri Russell is joining Adam Driver in Michael Mayer’s revival of Lanford Wilson’s Burn This, on Broadway. The production will mark Russell’s first appearance on a New York stage since her 2005 Off-Broadway debut in Neil LaBute’s Fat Pig. In addition to The Americans, Russell’s credits include Felicity, co-created by J.J. Abrams, who will direct Russell in the 2019 Star Wars: Episode IX. Also next year, Russell will appear in horror thriller Antlers, directed by Scott Cooper and produced by Guillermo del Toro. Russell’s role was originated Off-Broadway in 1987 by Joan Allen, with John Malkovich co-starring as Pale; the production subsequently transferred to Broadway. A 2002 revival starred Edward Norton and Catherine Keener.

Russell will play Anna, one of four New Yorkers brought together at a funeral following an accidental death. Set in the gritty downtown New York of the 1980s, Burn This focuses on the tempestuous relationship between dancer Anna, who was roommates with the recently deceased Robbie, and Pale (Driver), Robbie’s sexy and dangerous brother. 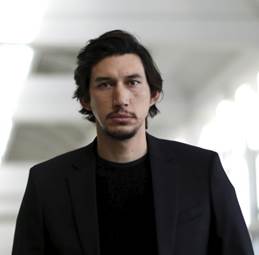 Driver, currently appearing in Spike Lee’s BlacKkKlansman, starred in Rian Johnson’s Star Wars: The Last Jedi. His breakthrough role on Girls earned him three Emmy nominations, and his stage credits include Broadway’s Man and Boy and Mrs. Warren’s Profession. He appeared Off-Broadway in Look Back in Anger and Angels in America.

The play begins performances in March 2019 at a theater to be announced.