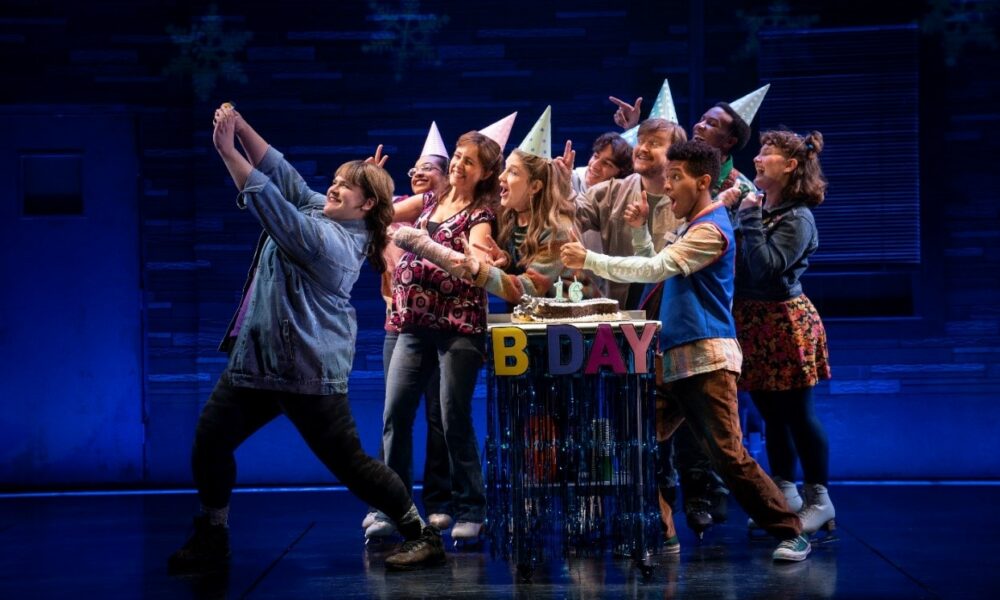 For one night only, Wollman Rink becomes Kimberly Akimbo’s Skater Planet! In advance of the Original Broadway Cast Recording release on February 14, Kimberly Akimbo will celebrate the album with an exclusive first listen at Wollman Rink on Friday, February 10 from 5pm to 7pm. Tickets to the listening party are available for purchase here.

Ghostlight Records has announced that Kimberly Akimbo: Original Broadway Cast Recording will be released in digital and streaming formats on Tuesday, February 14. The album is now available for pre-order. To pre-save the album, please visit https://ghostlightrecords.lnk.to/KimberlyAkimbo.

A new musical with book and lyrics by Pulitzer Prize-winner David Lindsay-Abaire, music by Tony Award-winner Jeanine Tesori, based on the critically acclaimed play of the same name by David Lindsay-Abaire, choreographed by Danny Mefford, and directed by Jessica Stone, Kimberly Akimbo had its world premiere at the Atlantic Theater Company in December 2021.