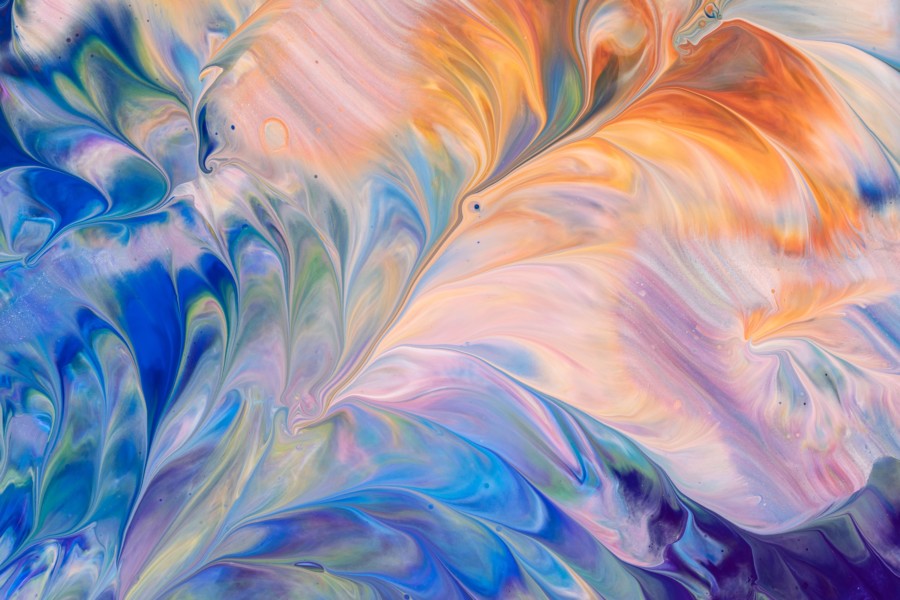 When compiling an anthology, you highlight a variety of talented writers in one place, a sort of buffet, if you will, of voices. At least, that is the approach Luanne Smith took when compiling stories for Taboos and Transgressions: Stories of Wrongdoings. The anthology was recently named one of the Best Indie Books of 2021 by Kirkus Reviews.

“I’m both thrilled and honored by the Kirkus Reviews’ selection of Taboos and Transgressions as one of the best Indie publications of 2021. Congratulations to all the writers included in the anthology, to Madville Publishing, and to my co-editors, Kerry Neville and Devi Laskar.” says Smith.

Taboos and Transgressions is an anthology that marries fiction and nonfiction from well-known voices and emerging authors, all telling stories about “breaking the rules.” The taboos that the various writers dive into range from infidelity to prejudice to breaking the law. The humanity of stepping over the line of what is “acceptable” in modern society is at the center of each story.

“Putting the anthology together was a learning experience. The variety of taboos discussed was fascinating,” said Smith.

The idea of taboos and transgressions as a theme for a collection such as this is intriguing. Throughout recorded history, what is considered “taboo” may shift, but every generation has its own set of taboos that seem only to be discussed in hushed tones and private company.

Taboos and Transgressions breaks that idea of “we don’t talk about this subject” wide open, gathering every manner of taboo under the sun into one collection to be examined, pulled apart, and analyzed in lyrical prose from a myriad of unique voices.

As Smith told Thrive Global, “Breaking taboos is a very human thing to do; it’s a very inviting concept to many of us.”

Collecting such a variety of “bad acts and taboo-breaking” by people from all walks of life and all levels of experience allows the reader to connect their opinion on taboos to that of others in society. With such variety compiled in one collection, there’s bound to be a story that resonates with any reader.

The idea for the collection was sparked by well-known author Joyce Carol Oates (who has a story included in the anthology). Smith had attended a Masterclass by Oates entitled “Ideas: Exploring Taboo and Darkness” that resonated with her. On the subject of her class, Oates said “Each subject that is taboo and hasn’t been discussed or has been considered vulgar or awful or unnatural, all those subjects relate to many people who share them, but they have no outlet. So immediately they have a readership.”

The outlet, the ability for human connection and commiseration, spurred Smith to act on the idea for the anthology.

Compiling an anthology is no small feat. There’s an artform to collecting and laying out the stories so that they are intriguing to the reader and beneficial to the contributor.

Kim Davis, of Madville Publishing, which released Taboos and Transgressions, gives this take on anthologies:

“It’s exposure, for newer writers and us,” Davis says.

Garnering attention for short stories, collections, and anthologies can sometimes be a struggle for publishing companies. The bestseller lists are chock full of fiction novels, not collections. There is an uphill battle to be had when promoting an anthology like Taboo and Transgressions.

“I don’t know if there’s a shortage of places to publish, exactly, but I find, as a writer, I’m always happy to find an anthology that I can submit to, where my work is going to fit in.” says Davis.

“We had such amazing work submitted for consideration,” said Smith, “We had to make hard choices on what pieces to include and what to leave out. I wanted strong writing and diversity. I feel like we accomplished these things.”