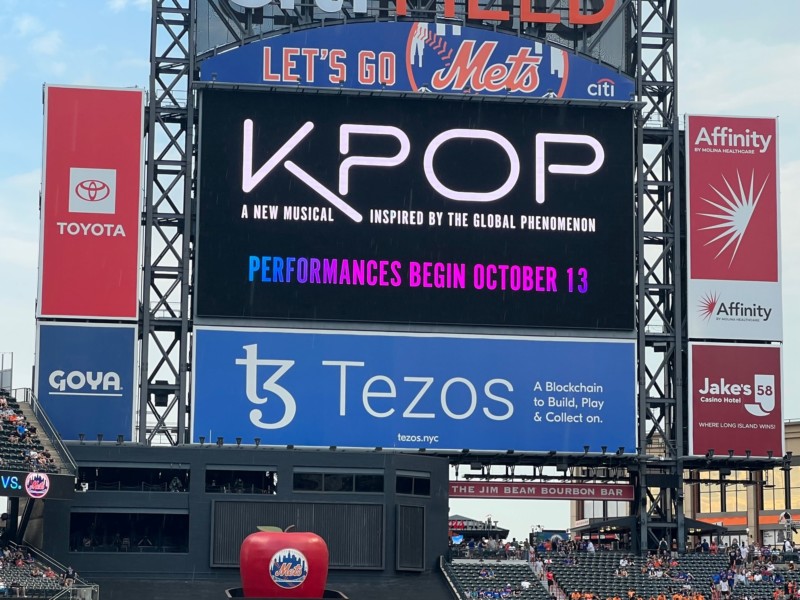 KPOP songwriter Helen Park and Korean musical and theater star Luna were honored by the New York METS at their Korean Heritage Game on Friday night at Citi Field. They received the team’s Spirit Award in a pregame presentation on the field at home plate. After the National Anthem performed by the Korean Boys Choir, guests were invited to watch the game in the private suite hosted by Met owners Steven and Alex Cohen. The new musical is scheduled to begin previews on October 13 at Circle in the Square on Broadway. 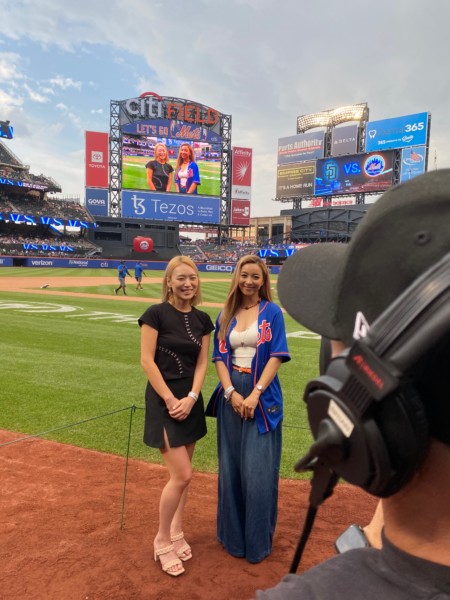 KPOP, the new musical about the global K-pop phenomenon. The show will have an opening night on Sunday, November 20, 2022. The show will play at the Circle in the Square Theatre (235 West 50th Street). 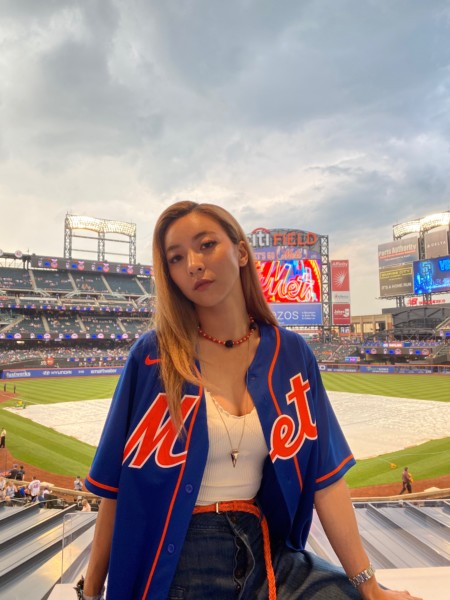 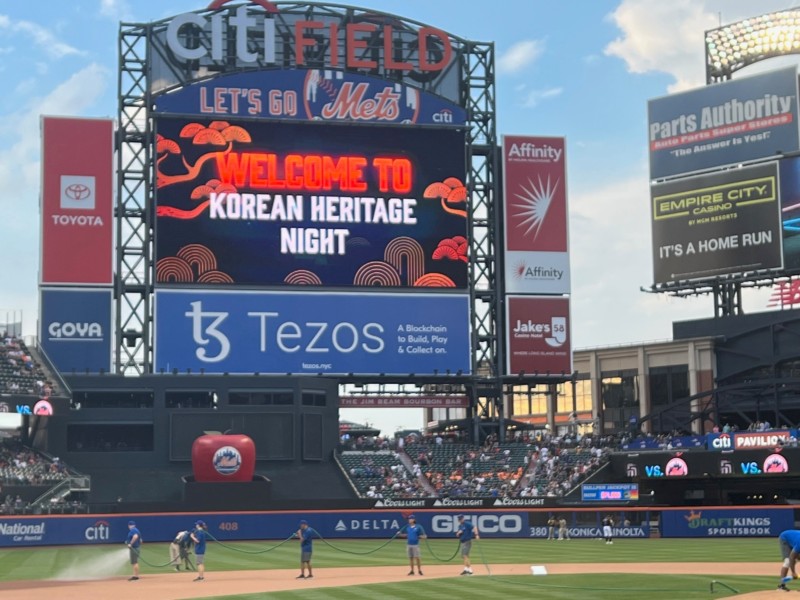 In addition to Luna, other cast members from the K-pop world include Bo Hyung Kim (formerly of SPICA and half of the duo KEEMBO), Min Young Lee (formerly of Miss A), and Kevin Woo (formerly of U-KISS). Apart from their group activities they have each launched successful solo careers and are actively releasing new music.

KPOP has the distinction of being the first musical on Broadway about Korean culture, in addition to presenting 16 members of the company making their Broadway debuts.

Tickets are now available both at the Circle in the Square Theatre box office and on Telecharge. Tickets start at $89.50 and are currently on sale through April 16, 2023.

KPOP is the story of global superstars putting everything on the line for a special one-night only concert, when one singer’s inner struggle threatens to dismantle one of the biggest labels in the industry. Pulsing with infectious beats, electrifying choreography, and breathtaking joy, KPOP is an all- consuming multimedia experience that explores the relentless discipline, raw talent, and commercial ambition behind the heart-thumping international phenomenon.

An earlier version of the show, produced by Ars Nova in association with Ma-Yi Theater and Woodshed Collective, played to sold-out crowds Off- Broadway in the Fall of 2017, and was the recipient of the 2018 Richard Rodgers Award, three Lucille Lortel Awards, including Best Musical, the Off- Broadway Alliance Award, and seven Drama Desk Award nominations.