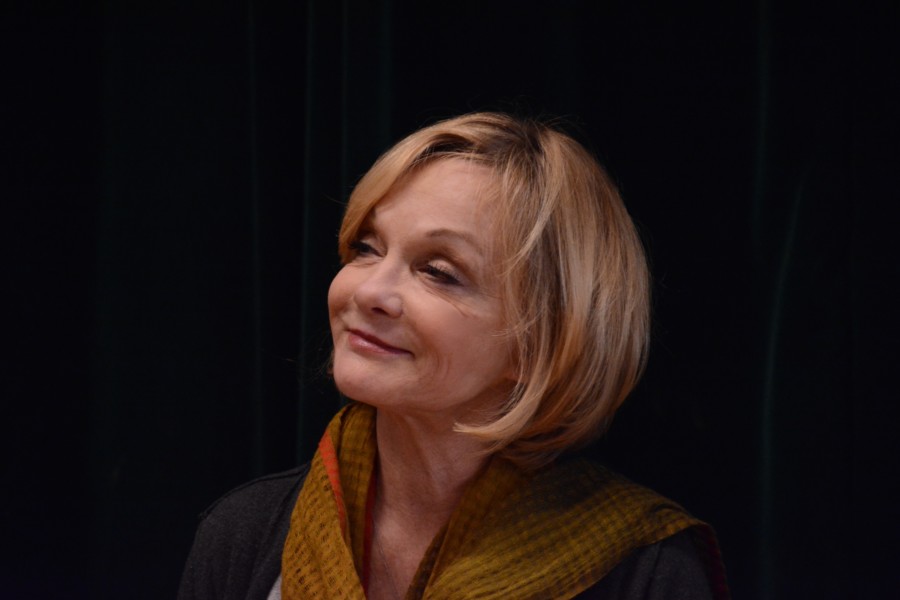 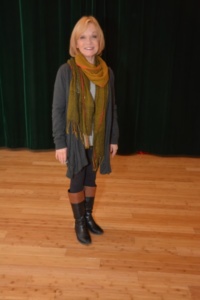 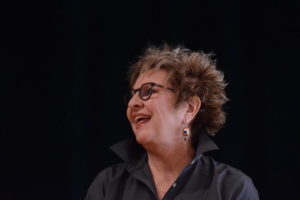 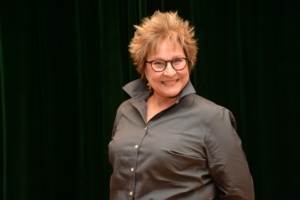 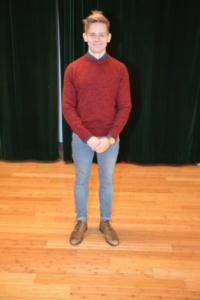 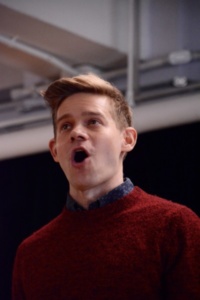 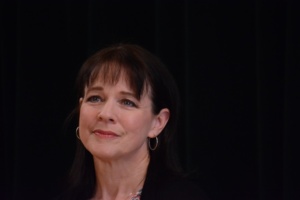 and Kim Crosby (Into the Woods,Guys & Dolls) 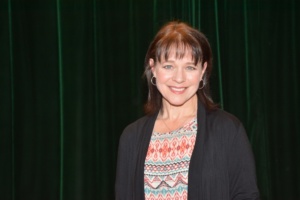 star in Kris Kringle The Musical. The show is a is to benefit for The Singing Angels, a charity whose mission is to “encourage, foster and cultivate positive youth development by engaging youth from all communities in quality music and performing arts education.” The show plays two performances, Friday, November 24 at 3PM and 8PM, at The Town Hall (123 W. 43rd Street, NYC). 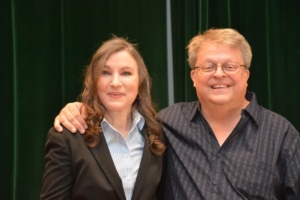 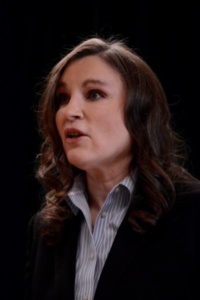 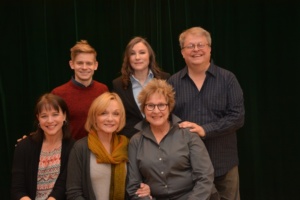 Kringle The Musical  is heartwarming new musical revealing the untold story of the North Pole, weaves a new and entirely original tale that will delight audiences of all ages. Based on one of the most familiar names of holiday folklore, this is the tale of a young, starry-eyed toymaker, Kris Kringle, who crosses paths with an evil New York City toy company CEO and finds himself wrapped up in a magical curse with the power to destroy Christmas. From the top of the world in the North Pole, Kris Kringle teams up with Santa and Mrs. Claus, the beautiful Evelyn Noel, a band of hilarious Apprentices and Elves, and magical Toys to remind us what Christmas is really about. 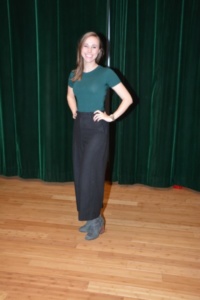 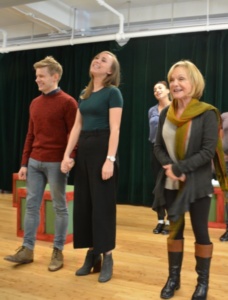 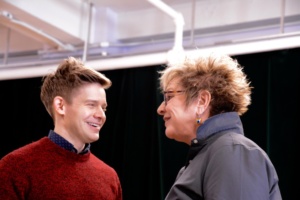 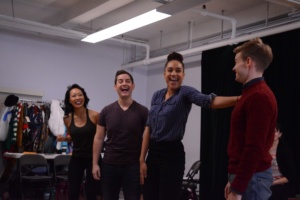