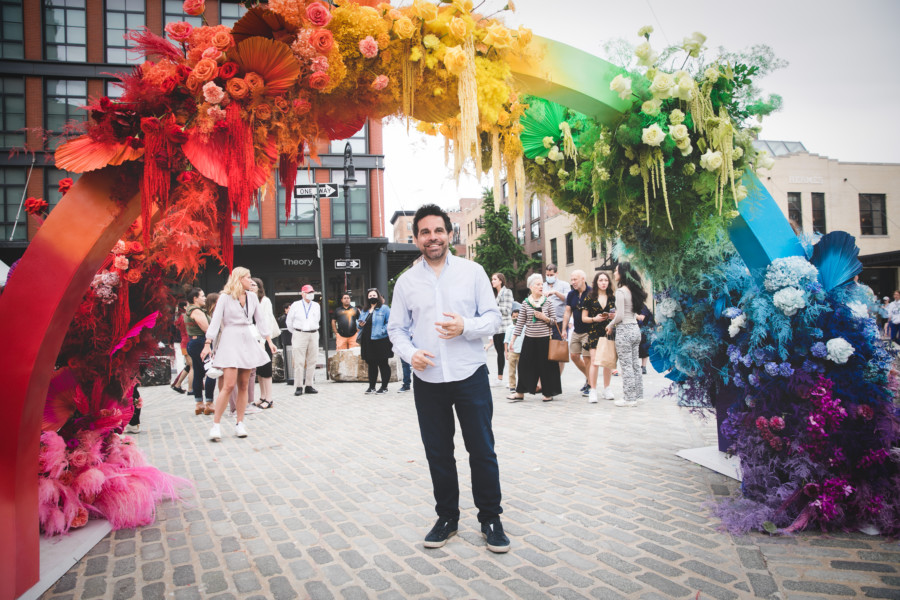 On Saturday June 12th and Sunday, June 13th, some of New York’s favorite celebrities, florists and design enthusiasts gathered in the Meatpacking District to celebrate L.E.A.F, the first annual Festival of Flowers.

The Festival of Flowers was nothing short of spectacular, with notables including Sex and The City’s Mario Cantone, Olivia Palermo and husband Johannes Huebl, Bonberi’s Nicole Berrie, Shark Tank’s Barbara Corcoran, among others.

While Palermo wandered the cobblestone streets through the flower market, Cantone – coming fresh off the first table read for Sex and The City’s ‘And Just Like That…’ – enjoyed lunch at Fig & Olive with G.H. Mumm Champagne before making his way to Gansevoort Plaza for the floral festivities.

As New Yorkers arrived to the Meatpacking District, they were welcomed by an abundance of flowers – with large-scale installations created by world class florists, as well as notable activations from top brands such as Stella Artois, Hermès, G.H. Mumm Champagne, Warby Parker, Theory and more!

Influencers such as Michael Judson Berry, Vienna Skye, Patrick Janelle, Nadya Okamoto, and Davis Burleson were seen at an exclusive cocktail reception on the rooftop of the newly redesigned Gansevoort Hotel with bubbles and flowers in hand. 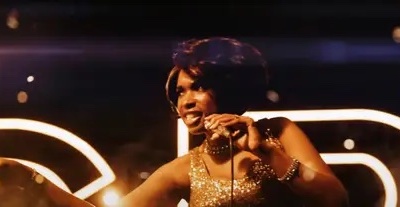