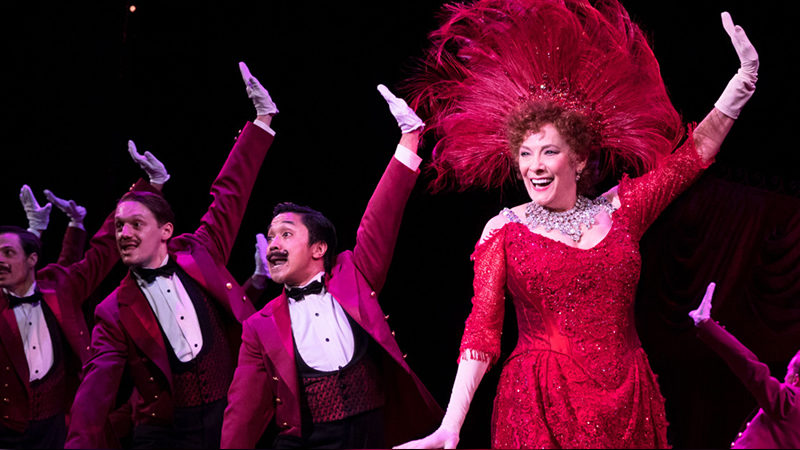 The first national tour of the Tony Award-winning Best Musical Revival of Hello, Dolly!, starring Tony Award winner Betty Buckley, launched earlier this year from the Stanley Theatre in Utica, New York. Here is the commercial ahead of the Los Angeles run!

Linda Vista is an adult comedy about immature behavior, from the writer of August: Osage County. Jan 9th – Feb 17th at the Mark Taper Forum.

Wheeler just turned 50. His marriage is over, his job is mundane, and the best years of his life appear to be behind him. A move from the cot in his ex-wife’s garage to his own apartment opens up new possibilities for love and sex—complicated, painful, and hilarious. Full of opinions, yet short on self-examination, Wheeler must reconcile the man he has become with the man he wants to be in this major new play from the writer of August: Osage County.