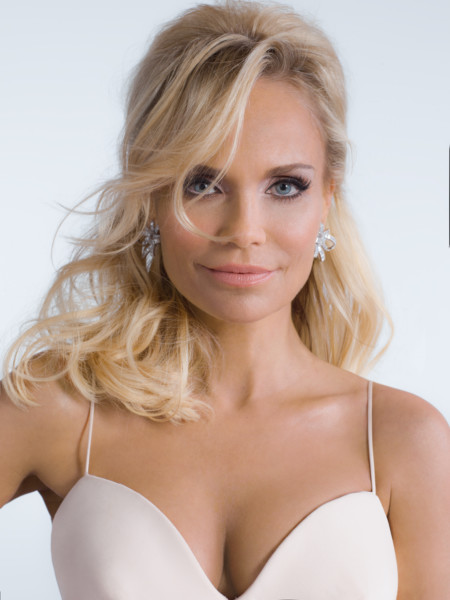 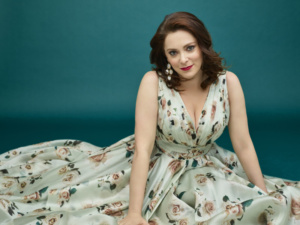 The SAG-AFTRA Foundation announced today the host, final musical performer, and several presenters for the 3rd annual Patron of the Artists Awards benefit which takes place Thursday, November 8 at the Wallis Annenberg Center for the Performing Arts in Beverly Hills. Rachel Bloom will host the show. New additions to the evening’s program include Kristin Chenoweth, who will take part in a musical performance, as well as presenters Alison Brie, Guillermo del Toro, Ryan Gosling, Topher Grace and Michelle Yeoh. 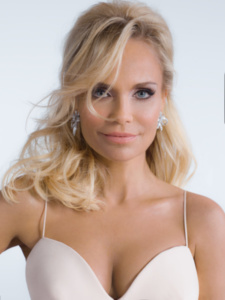 For more information about sponsorship and tickets, visit patronawards.com.