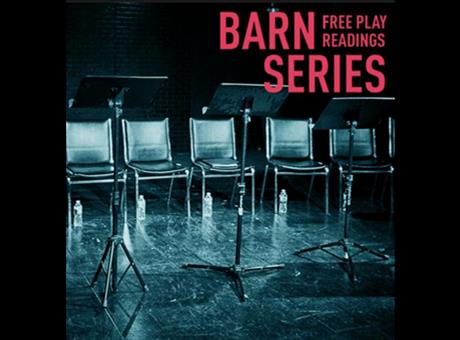 Suzanna BowlingJuly 28, 2022
Read More
Scroll for more
Tap
The Girl with the Alkaline Eyes A Out of This World Contemporary Dance Piece
Joel Grey Takes Cast Photo of Fiddler on the Roof in Yiddish