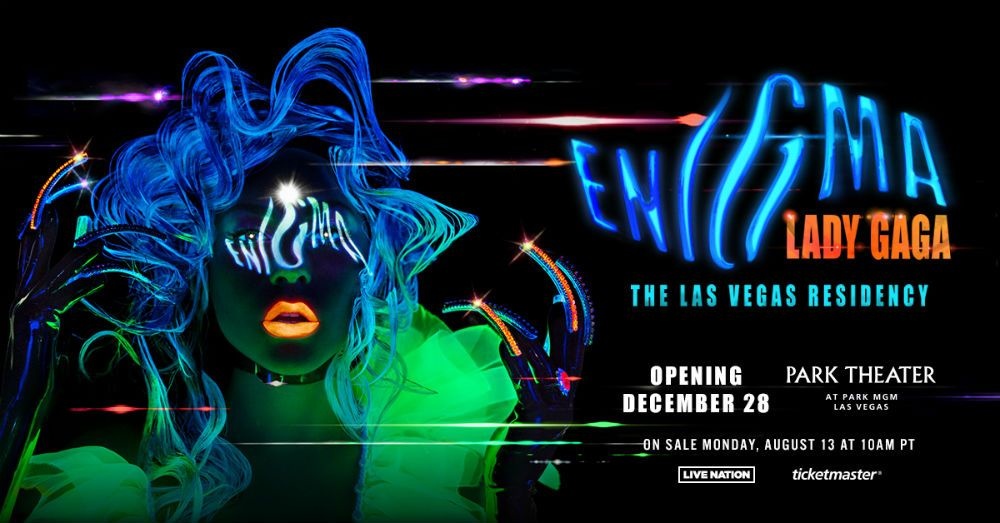 The six-time Grammy Award-winner, Golden Globe Award-winner and Academy Award-nominee superstar entertainer Lady Gaga’s Las Vegas Residency at Park Theater inside Park MGM resort. The Las Vegas Residency consists of two separate shows: Lady Gaga Enigma, a brand-new odyssey of her pop hits built as an experience unlike any other in Las Vegas, and Lady Gaga Jazz & Piano, where she will perform stripped-down versions of her hits alongside music from the Great American Songbook.

Joining the group of about 50 friends, Gaga sipped on Sauvignon Blanc while many in the party favored Casamigos tequila. She arrived in a black Lamborghini with her fiancé, Christian Carino, and the two entered La Comida hand in hand. After they mingled for a bit the pair cozied up on La Comida’s bar swing and took selfies together.

The celebration was for the fiancée of Gaga’s guitarist, Tim Stewart. Many of the guests are involved with Gaga’s Las Vegas show.

La Comida brings a funky vibe to Downtown Las Vegas with authentic Mexican flavors inspired by the cosmopolitan fare of Mexico City. Developed by Morton Group, La Comida is located in the Fremont East Entertainment District at 100 Sixth St., just off the corner of Fremont Street. Named one of the “best Mexican restaurants in Las Vegas” by Eater, La Comida serves authentic Mexican cuisine made with traditional ingredients and cooking styles from various regions in Mexico. La Comida boasts an expansive tequila selection and signature fresh fruit margaritas. The restaurant faces Sixth Street; the entrance marked with an old-school overhanging ‘La Comida’ sign stretching across the sidewalk beneath a 7-foot sculptured metal monkey with ‘bones’ flashing in pink neon. 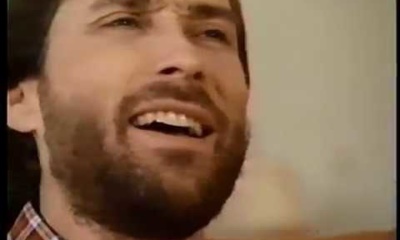 The Phantom of the Opera Goes To Dubai
Meet The Winners of the Kleban Prize For Musical Theatre Hosted by ASCAP, BMI