Lady Gaga To Star as Fanny Brice on Broadway With Rosie O’Donnell. Now That Would Be On Hot Selling Ticket

Lady Gaga To Star as Fanny Brice on Broadway With Rosie O’Donnell. Now That Would Be On Hot Selling Ticket

Rosie O’Donnell revealed at The Paramount Theater in Huntington, New York on Saturday that Lady Gaga is set to take on Fanny Brice, a role that was made famous by Barbara Streisand. O’Donnell was opening for Randy Rainbow on his cross-country comedy tour when she announced that she would be playing the role of Fanny’s mother on Broadway and Gaga as Fanny. Can’t you just see Rosie singing “I Taught Her Everything She Knows”. 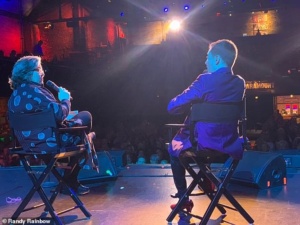 Streisand originated the role on Broadway and then went on to star in the film version, which earned her an Academy Award. 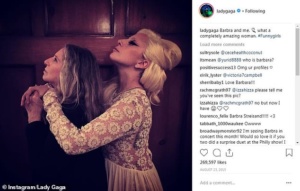 Ray Stark gave Ms. Streisand her film debut in 1968 with ‘Funny Girl, based on the life of Fanny Brice, a star of ”The Ziegfeld Follies” and radio. She was also  Mr. Stark’s mother-in-law. He was married to her daughter, Frances Brice, for 53 years, until she died in 1992. 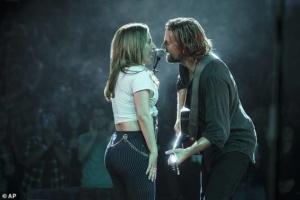 Lady Gaga and Bradley Cooper in A Star is Born

This news comes as Gaga’s performance in A Star is Born helped earn the film over $42 million at the weekend box office. She is also according to reports a Best Actress frontrunner at this year’s Academy Awards.