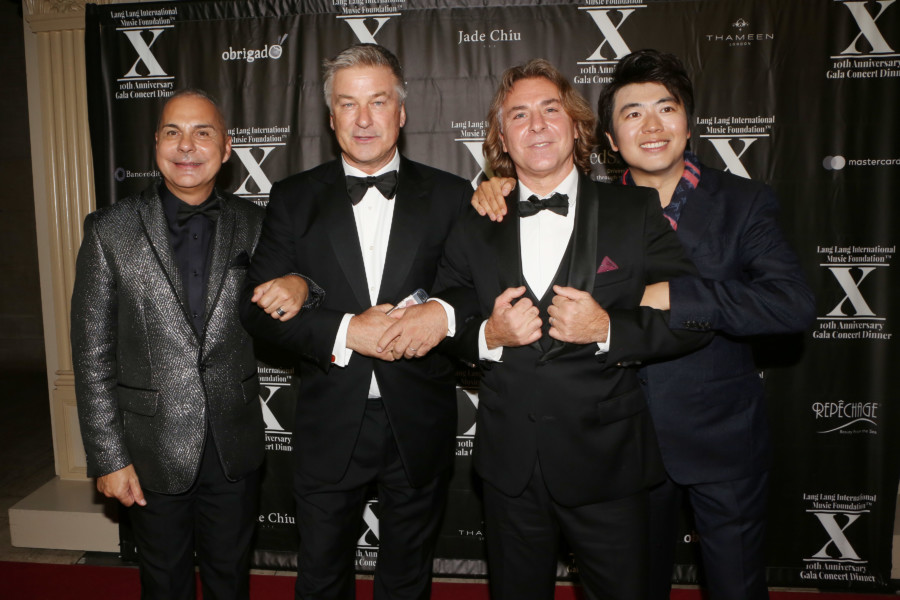 ElizaBeth Taylor
It was a beautiful night in New York City as the Lang Lang International Music Foundation™ raised more than 1.6 million dollars at their 10th Anniversary Gala Concert Dinner on October 10th. 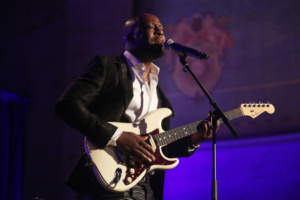 The epic night of night will help fund the organization’s efforts to educate, inspire, and motivate the next generation of music lovers and performers. Starting out the night was a divine cocktail hour with guests toasting the world-renowned pianist and creator of the foundation, Lang Lang before he played a special performance featuring the foundation’s Young Scholars. 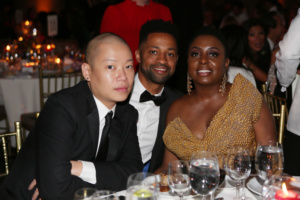 “I really feel that this is a good beginning. I think the next ten years will be even easier to build up,” said Lang Lang. “We believe that if music just disappears from children’s fundamental studies, that would be the most tragic thing…We have to inspire kids to learn music.”
Hosted by Golden Globe-winning actor Alec Baldwin. Baldwin, along with auctioneer George McNeely, was an important soiree that led the foundation’s ‘call for cash,’ drawing a flurry of donations. 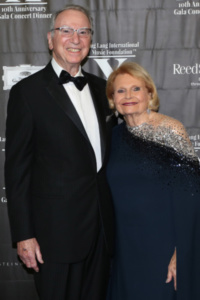