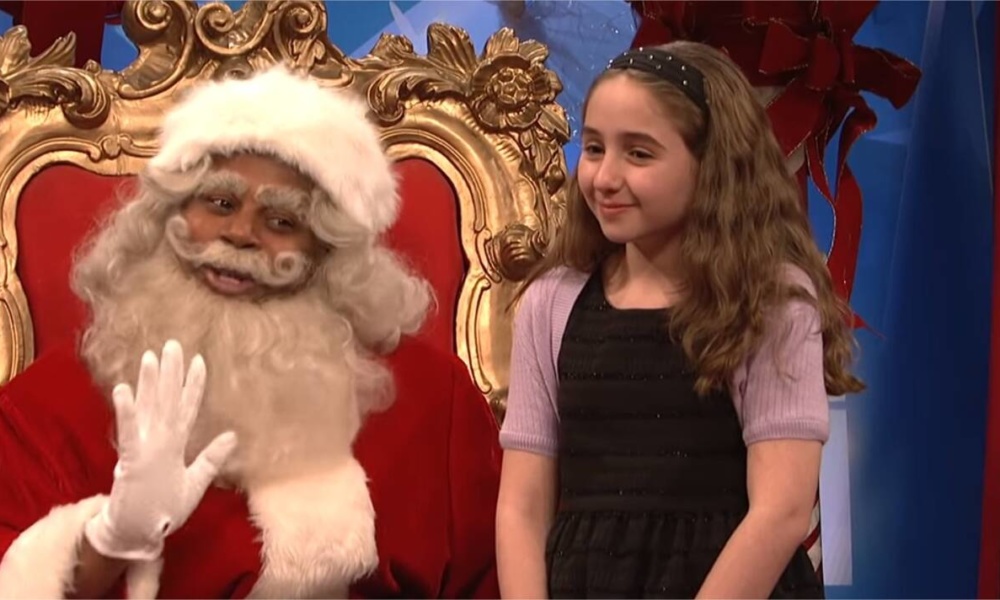 Laurel Griggs, had already had performed on Broadway. The 13 year-old a actress who died last week from an asthma attack. Within two hours, she went into cardiac arrest and died.

Laurel made her Broadway debut at 6 opposite Scarlett Johansson in Cat on a Hot Tin Roof. In 2013, she was the alternate for the role of Ivanka in the Tony award-winning musical Once and was with the show for 17-months. She also appeared in TV and film. Laurel was featured in several commercials and landed a role in Woody Allen’s 2016 film “Café Society” and appeared on two episodes of “Saturday Night Live.”

More than 1,000 attended her funeral and hundreds more paid their respects online.

Once about this young performer on its Facebook page: “This beautiful young lady was part of our Once family. Please keep her family in your prayers.”

Broadway dimmed its light on Friday in honor of the promising teen actress. She was remembered Sunday at a service at Chelsea’s Arte Cafe, which was attended by friends and fellow performers.

Suzanna BowlingNovember 18, 2022
Read More
Scroll for more
Tap
Theater News: Plaza Suite, Hadestown, Stephen Schwartz, Tootsie, Beetlejuice Gets a Cast Recording, A Soldier’s Play Gets a Cast and The Woman in Black
A Is For Audra: Broadway’s Leading Ladies From A To Z