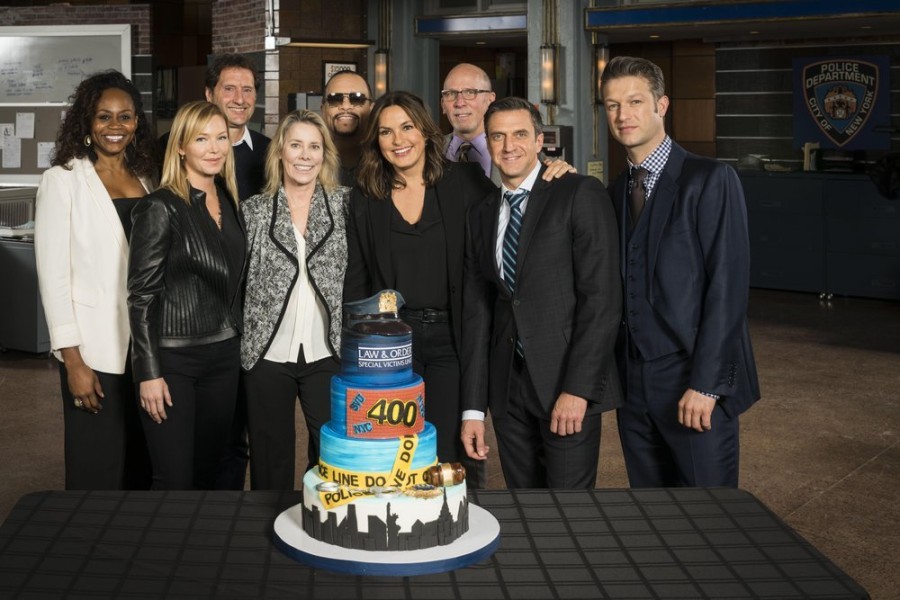 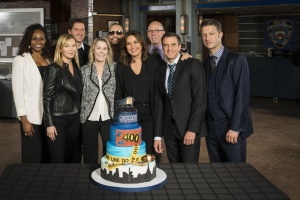 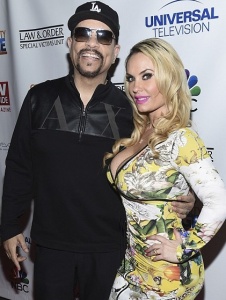 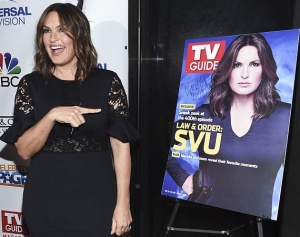 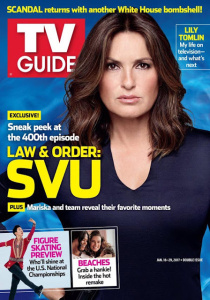 The NBC show premiered September 1999 with Mariska starring alongside Christopher Meloni. Chris left the spin-off of Law & Order after 12 seasons after a contract could not be reached. Ice-T joined the series during its second season. Law & Order: SVU was renewed last February for an 18th season and is the only remaining series in the franchise. The original Law & Order was cancelled by NBC after its 20th season. 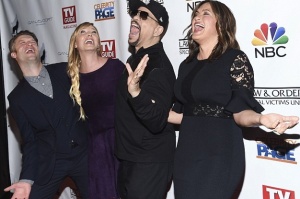 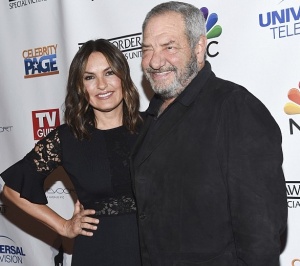 Genevieve Rafter KeddyAugust 5, 2022
Read More
Scroll for more
Tap
Yale Rep at 50 Shines At The New York Public Library for the Performing Arts
FKA Twigs Has Teamed With Nike For A Spectacular Campaign