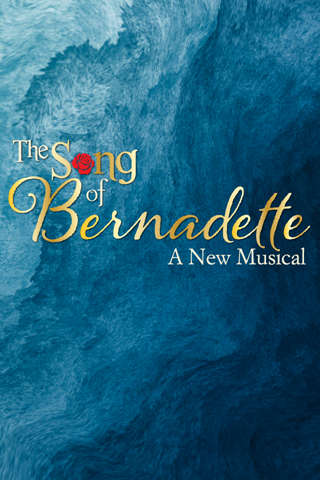 Frank Wildhorn has a new musical based on The Song of Bernadette. The show will premiere at Milwaukee’s Skylight Music Theatre starting May 11, 2023.

This week the show gets a workshop by Indie Theatrical. The cast will be led by Sophia Anne Caruso (Lazarus, Beetlejuice) as Bernadette Soubirous and Tony and Olivier winner Lea Salonga (Miss Saigon, Aladdin, Mulan) as Mama Soubirous.

Click here to hear “Something More Than This” featuring Carrie Manolakos and “Tear It All Down” featuring Jeremy Jordon both from The Song of Bernadette.

Based on Franz Werfel’s 1941 novel, the musical tells the true story of Bernadette Soubirous, a young woman living in the French town Lourdes who sees a vision that will change everything forever. The novel was previously adapted into a 1943 film starring Jennifer Jones, who won an Academy Award for the title role.