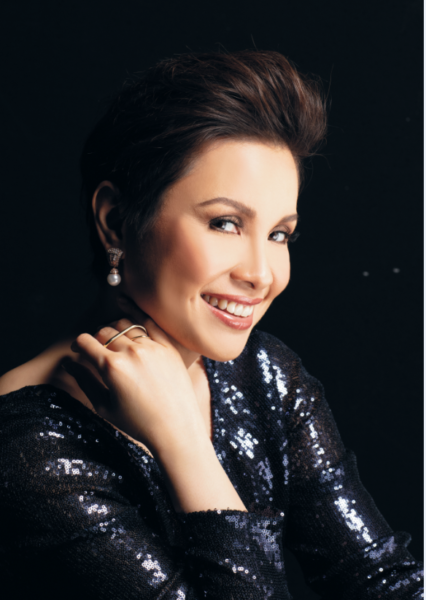 Multiple award-winning actress and singer Lea Salonga is known across the world for her powerful voice and perfect pitch. Now’s your chance to experience the magic live and in-person. Lea will be returning to the stage starting April 3rd as she embarks on a North American tour followed by a string of international dates including Dubai, Singapore, Australia, Hong Kong, and more!

“I’m thrilled to be back on the road in North America, and all around the world, in 2020. We’ve got a lot of new music, some old favorites, and a few surprises in store. We had so much fun with our incredible sold-out audiences last year. I can’t wait to perform at these gorgeous venues and connect with fans new and old in the months to come,” says Lea. Most recently, Lea received critical acclaim for her portrayal of Mrs. Lovett in Sweeney Todd with stints in Manila and Singapore. Her 2019 The Human Heart Tour saw record-breaking audiences around the world including North American, Australia and the UK. She is best known for her Tony Award winning role in Miss Saigon. In addition to the Tony, she has won the Olivier, Drama Desk, Outer Critics Circle and Theatre World Awards, in the field of musical theatre. She was also the first Asian to play Eponine in the musical Les Misérables on Broadway and returned to the beloved show as Fantine in the 2006 revival. Many fans of all ages recognize Lea as the singing voice of Princess Jasmine from Aladdin and Fa Mulan for Mulan and Mulan II. For her portrayal of the beloved princesses, the Walt Disney Company bestowed her with the honor of “Disney Legend”.

Additionally, Lea serves as a judge on the Philippines hit version of “The Voice” including the ratings juggernaut “The Voice Kids”.