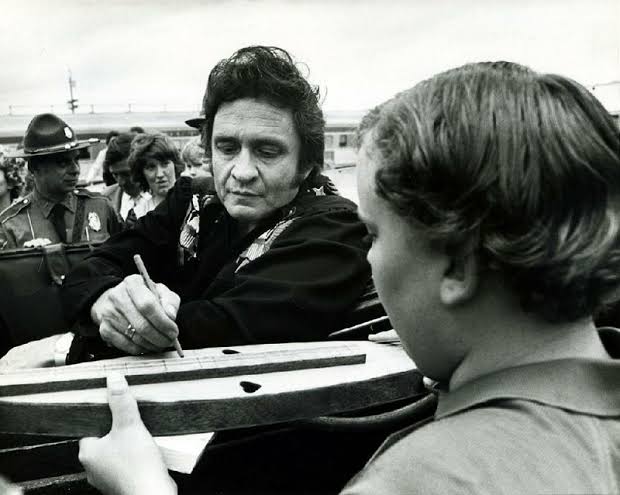 Today we are remembering one of the famous American country music, rockabilly and honky-tonk musician and singer, the famous late singer Johnny Horton from the 50s and 60s.

The singer started his music career in 1948 by writing songs during his gold expedition in Alaska. After winning a talent show in  Henderson, Texas, the singer returned to California and pursued his music career. He has given many famous record labels to the American music industry. His famous works include:

Was The Singer Sick?

It has been 58 years since the death of Johnny Horton. He died on 4-5 November 1960. It was totally unexpected and his death caused sadness among his fans, friends, and family. His death was no doubt a great loss for the American music industry. He died two years after his breakthrough in the American music industry. The singer came to limelight and became popular so soon. He was at the peak of fame when he died. But what’s more upsetting is that he didn’t die of a normal death. Neither was sick nor he was old.

What Caused The Death of Johnny Horton:

The death of the famous 60s singer, Johnny Horton is one of the most creepy and tragic deaths. It was the night of November 4 when the singer was traveling fro, Austin Texas with two of his band members, Tillman Franks and Tommy Tomlinson. They were on the bridge near Milano in the Milam county when an approaching truck hit their car. All the three-band members and their driver were injured badly. But sadly Johnny Horton couldn’t make it to the hospital. He took his last breath en route to the hospital. And the world mourned the tragic death of a talented musician and singer.

We Still Mourn The Great Loss!

Johnny Horton’s Creepy Death shocked everyone. One of his closest friends. Johnny Cash locked himself in his hotel room for a day after he heard about the tragic news. In the honor of Johnny, Johnny cash dedicated his “When It’s Springtime In Alaska (It’s Forty Below)”.

Today many of Johnny Horton’s songs are re-created by new musicians and singers. But fans still miss the singer and his work. No Johnny Horton has left a legacy for the new singers and musicians. He was surely an inspiration for newcomers as well as the current singers. Even after 58 years, the music industry and fans still mourn the death of a famous singer.