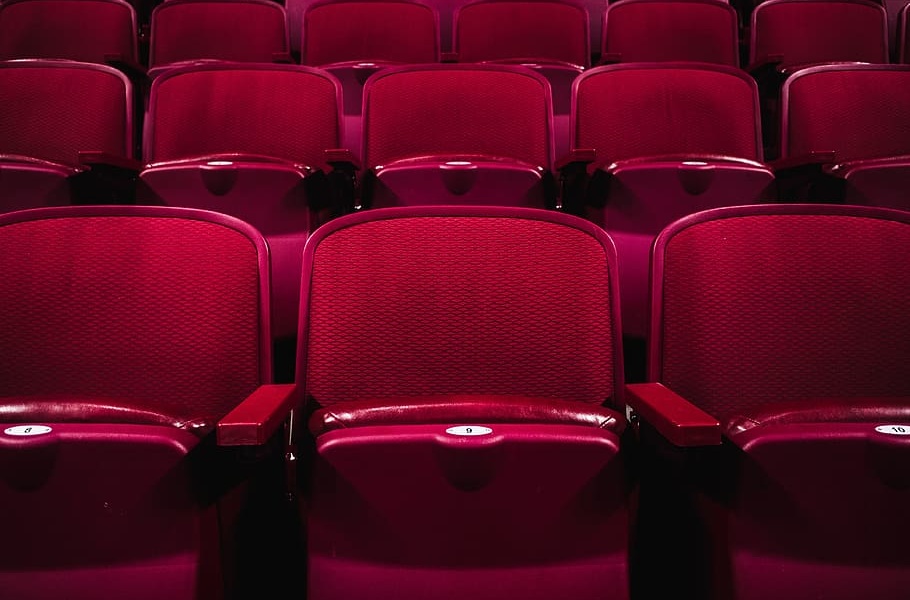 How many of these blockbuster movies have you seen over the years?

The 1990s gave us plenty of things in the world of entertainment. From popular sitcoms to soap opera dramas, the rise of hip hop, alternative rock, and much more, it was a great decade to live through. There were also a handful of iconic films produced by the movie industry during this time, each of them featuring memorable moments that we couldn’t forget even if we tried. Here are just a few of the best-loved film scenes from motion pictures released in the 90s.

Julia Roberts became a household name after her role as Vivian Ward, the free-spirited and charming Los Angeles native who stars front and center in the smash hit, Pretty Woman. Although there are a handful of moments when Roberts dazzles viewers on screen, the scene where she gets revenge on some shop clerks in an upscale Beverly Hills store has to take the cake. Ward, who commonly dons bohemian-style outfits, enters the boutique after being judged the previous day for her clothing. However, this time she sports a classy white dress and black hat, looking gorgeous as ever. Since the clerks work on commission, Ward tells them directly that they made a ‘Big Mistake. Big. Huge’ by not addressing her appropriately when she initially visited. Talk about a mic drop moment!

The only international film on this list, Run Lola Run is a German thriller that was selected as an entry in the 71stAcademy Awards, starring A-list actress Franka Potente. The movie follows Lola, played by Potente, as she sets out on a daring mission around Berlin that requires her to make a money delivery of 100,000 Deutschmarks in under 20 minutes. With her time running out, she sets her eyes on the casino’s roulette table, placing her 100-mark chip on number 22. Everyone looks on in anticipation as the croupier spins the wheel, and when it comes to a halt on Lola’s winning number, she lets out a shriek so loud that the sheer vibrations shatter every glass in the room. Roulette is one of the most popular casino games around, but the mathematical systems that make it tick tell us that a bet placed on a sole number has exactly 2.60% chance of coming in good. Therefore, in this case Lola managed to fall on the perfect side of the house edge. However, even more than the ideal roulette bet, we will never forget Potente’s piercing scream.

Arguably one of the most quoted movie lines of all time, Tom Hanks spoke these famous words in the very first scene of the six-time Academy Award winning film Forrest Gump. While sitting at the bus stop, Forrest offers the stranger next to him a piece of chocolate and then offers up a little morning wisdom to the woman. She’s clearly uninterested in what he has to say, but he continues on nonchalantly and we love him even more for it. The truth is, Sally Field was right – life really is just like a box of chocolates.

It’s hard to pull one scene out of the many that made Titanic famous, but the moment where the ship’s string ensemble plays a gorgeous melody as the vessel sinks into the depths of the sea is truly unforgettable. At this point, many passengers have accepted their fate and now they must wait for the gigantic ship to slowly become buried by water. The song playing in the background enhances the intensity of the moment as Jack, played by Leonardo di Caprio, and Rose, played be Kate Winslet, scramble to find a possible exit route. Since the film premiered in ’97, there have been plenty of attempts to recreate it, whether in theatre performances like Jimmy Titanic or musicals like Titanic: The Musical, but it’s safe to say that nothing compares to the original. 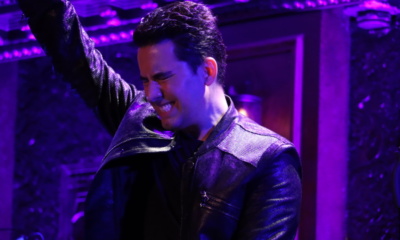 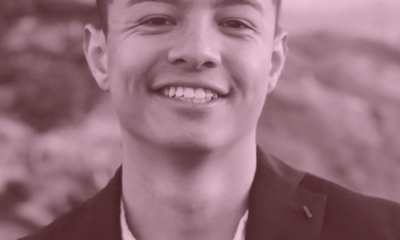 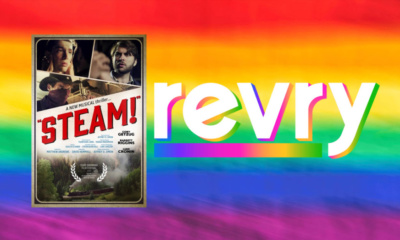 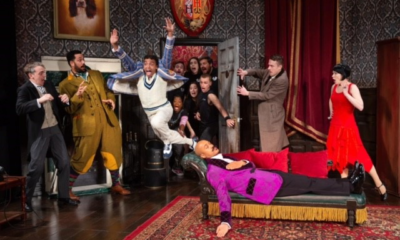