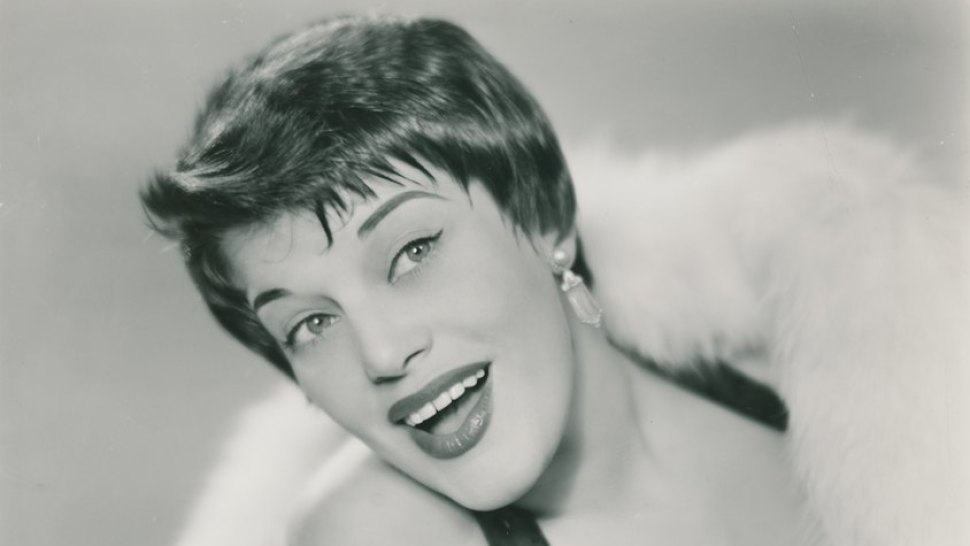 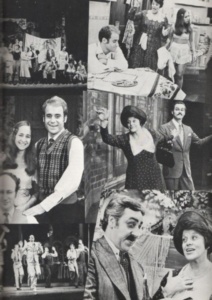 Kaye Ballard, was a singer, comic actress , who started in vaudeville, moved onto nightclubs, Broadway, regional theaters, film and television role. Battling kidney cancer she passed away at her home January 21st at her home in Rancho Mirage, Calif. She was 93. 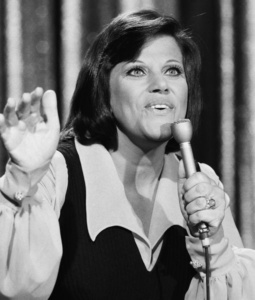 Ms. Ballard began her career at 12 on the vaudeville circuit. During World War II,  she joined the USO canteen singing with Vaughn Monroe and Stan Kenton and their big bands. 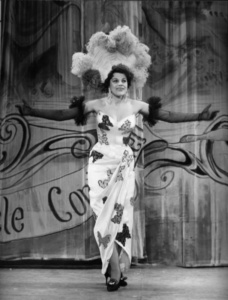 On Broadway, she starred in “Top Banana”, “The Golden Apple”and “Carnival!”, “The Beast in Me”, “Molly” and “The Pirates of Penzance”.

Kaye Ballard was known as the Stepsister Portia in the 1957 live broadcast of Rodgers and Hammerstein’s “Cinderella” with Julie Andrews as Cinderella. Together with Alice Ghostly, as Stepsister Joy she sang the “Stepsisters Lament.”

From 1967 to 1969, she starred with Eve Arden in the NBC sitcom “The Mothers-in-Law,” while also doing stints on “Hollywood Squares.”

She was a guest on “The Tonight Show” more than 150 times and her numerous times on PBS won the hearts of many.

She was a regular on “Perry Como’s Kraft Music Hall” and in the 1960s and appeared on countless variety and talk shows.

In ”Kaye Ballard The Show Goes On!” Woody Allen praises Ms. Ballard for being the first comedian who could properly tell his jokes. This documentary on Ballard’s life and career premiered at the Palm Springs International Film Festival last week. 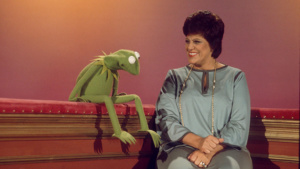 The don’t make them like Kaye anymore and she will be missed.