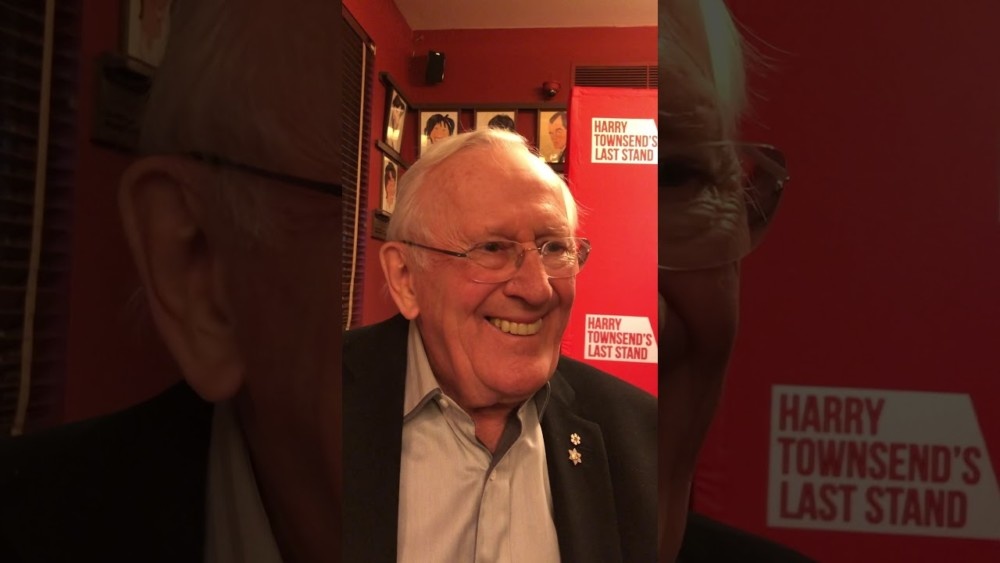 BroadwayCon will host exclusive Star Interviews with legendary actors Len Cariou and Donna McKechnie. On Friday, January 24, at 6:45 PM, McKechnie will take to the MainStage for an exclusive interview reflecting on her extensive career, including the 45th anniversary of her Tony Award-winning performance in A Chorus Line, moderated by Ruthie Fierberg, Playbill Senior Features Editor.

Celebrating the 40th anniversary of Sweeney Todd: The Demon Barber of Fleet Street, attendees are also invited to attend Cariou’s MainStage interview moderated by Charles Wright, president of Drama Desk, on Saturday, January 25, at 5:30 p.m. Tickets for BroadwayCon are available now at BroadwayCon.com/register.

Len Cariou is the Tony Award-winning veteran of the stage and screen with a career lasting more than five decades. Cariou made his Broadway debut in The House of Atreus, and starred in Henry V. Two years later, Cariou landed his first starring role opposite Lauren Bacall in Applause, a musical adaptation of the film “All About Eve,” which earned him a Tony Award nomination as Best Actor in a Musical and won him the Theatre World Award. In 1973 he garnered his second Tony nod for Stephen Sondheim and Hugh Wheeler’s musical A Little Night Music; he repeated the role of Fredrik for the 1977 film version opposite Elizabeth Taylor. Six years later he won both the Tony and a Drama Desk Award for his portrayal of the title character in Sweeney Todd: The Demon Barber of Fleet Street, another Stephen Sondheim musical in which he starred opposite Angela Lansbury. His other stage projects included the Alan Jay Lerner-Charles Strouse musical Dance Little a Little Closer, Arthur Miller’s sole musical Up From The Paradise, Night Watch, Cold Storage, The Speed of Darkness, Neil Simon’s The Dinner Party (with Henry Winkler and John Ritter) and Proof (with Anne Heche and Neil Patrick Harris). He worked as a director for Don’t Call Back on Broadway. His off-Broadway appearances include Master Class, Papa (Ernest Hemingway one man show) and Mountain (Justice William O. Douglas). On the small screen, he is known for his role as Harry Regan, The Police Patriarch of The Regan Clan on hit CBS television series “Blue Bloods,” as well as appearing in multiple episodes of the popular television mystery series “Murder She Wrote,” where he reunited with Angela Lansbury. Cariou’s film credits include “Flags of Our Fathers,” “About Schmidt,” “Thirteen Days,” “The Four Seasons,” “Secret Window,” in which he starred alongside Johnny Depp, and the Academy Award winner for Best Picture Spotlight. Cariou portrayed Franklin D. Roosevelt in the HBO movie “Into the Storm,” earning an Emmy nomination for Outstanding Supporting Actor in a Miniseries or a Movie.

Donna McKechnie is the Tony® Award-winning star of A Chorus Line is regarded internationally as one of Broadway’s foremost dancing and singing leading ladies. Donna McKechnie’s Broadway credits include How to Succeed in Business Without Really Trying, Promises, Promises, Company, On The Town, and State Fair. She has also starred in such classic musicals as Sweet Charity, A Little Night Music, Mack and Mabel, Gypsy, Follies, and Annie Get Your Gun. McKechnie has also performed extensively on the concert stage, in cabaret, and with symphony orchestras.