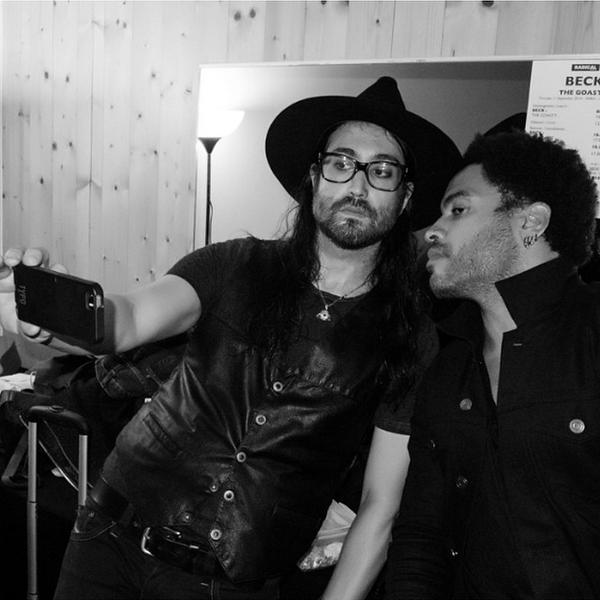 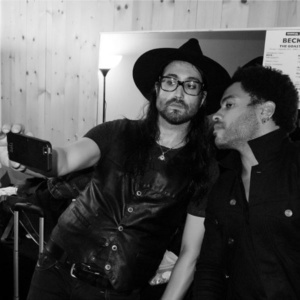 The Triad (158 West 72nd Street) is hosting several special live events this month: the first was Speakeasy, an intimate conversation with multiple Grammy-winning music star Lenny Kravitz and Sean Ono Lennon. This special show was being taped by PBS.

Tonight, Tuesday, 8/14 at 2pm is a Speakeasy with legendary American music group Lynyrd Skynyrd, also being filmed by PBS ($20 / www.TriadNYC.com).