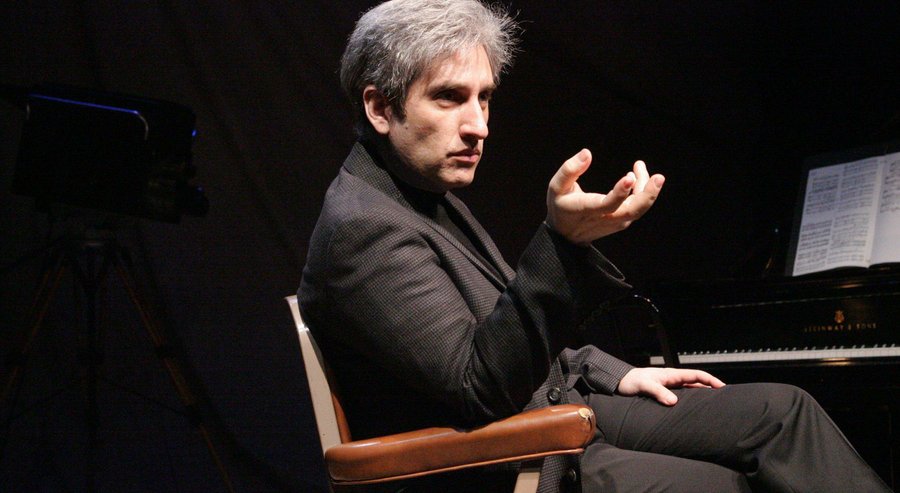 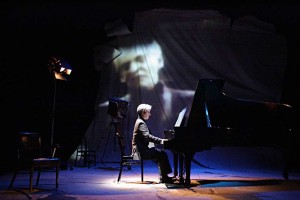 When I was young I attended the Young People Concerts with Leonard Bernstein at the Hollywood Bowl. Thanks to Mr. Bernstein, I have a complete love for Prokofiev. I have performed in several Bernstein pieces over the years, but when I sang in a production of Trouble in Tahiti, Bernstein attended the performance and was ever so gracious. About a year later, I was privileged to work with the Maestro in a production of MASS. Last night at the opening of Hershey Felder as Leonard Bernstein in Maestro at 59E59, I felt I was watching and truly getting to know the composer, director and musician that I have so dearly loved and admired. 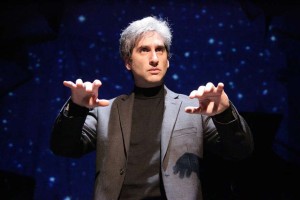 The show starts as soon as you get into the theatre with Bernstein’s original TV appearances giving a nostalgic touch. Then Mr. Felder enters through the audience and as the evening progress so does the picture of one of our greatest musical minds of the 20th Century. Felder is a wonderful pianist with a virtuosity, that is thrillingly played with subtle nuances. As a writer, he brings a deep knowledge of music history, so that by the end, we feel as if we know who Leonard Bernstein the man was. He sings the pieces with a passion and a flare. In a sense this is a father/son tale where a young Bernstein failed to win the approval of his father, a Jewish immigrant from the Ukraine. Along the line, the right people were put in his place to help him up the ladder of becoming the great American conductor. It was Aaron Copland who would push him into conducting and span his regret at not being the composer he sought to be. Interwoven are Jewish mysticism, Bernstein’s bisexuality, his marriage and three children and his regretted of how he hurt his wife and how his association with West Side Story was his curse. 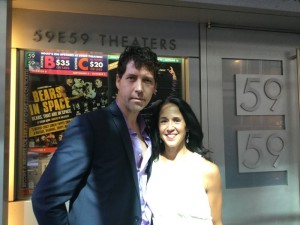 Director Joel Zwickhas adds a darker side, which is forceful and very much like the man himself. This man was arrogant, brilliant, conflicted and highly complexed. Mr Felder manages to bring all that plus compassion. 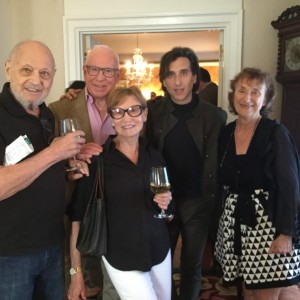 Since the opening was on 9/11, Mr. Felder lead the audience in “God Bless America” honoring both Mr. Gershwin who’s anniversary of his passing is this month and the brave men and women who lost their lives. It was truly touching.

Genevieve Rafter KeddyJune 22, 2022
Read More
Scroll for more
Tap
The Black Moon Theatre Company’s Bliss is Torture
Aubergine No Everything Can be Solved With Food or Can It