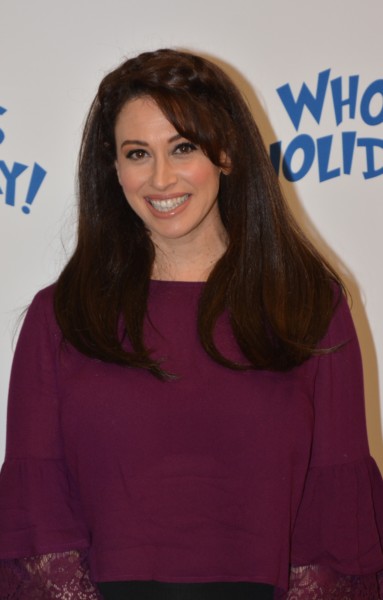 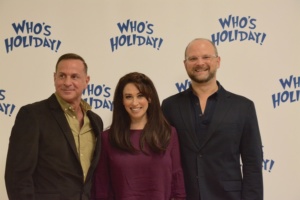 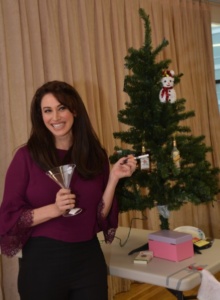 The story involves a middle-aged Cindy Lou Who, now residing in a beaten down trailer in the snowy hills of Mount Crumpit. As she prepares to host a Christmas Eve party for her friends, she recalls from her own perspective that fated night when she first met the Grinch, and the strange turn of events her life has taken for the past 40 years. Lombardo’s hysterically funny, wildly irreverent, and heartfelt parody is an absolute must-see for adult theatre-goers this holiday season! 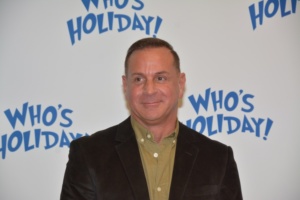 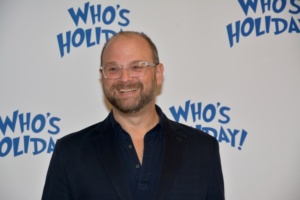 Lesli Margherita is the recipient of the Olivier Award for her West End debut as Inez in Zorro The Musical.  She originated the roles of Mrs. Wormwood on Broadway and Mona Kent in Dames at Sea. Playwright Matthew Lombardo has a history of writing strong leading roles for women having penned the plays Tea at Five for Kate Mulgrew, Looped for Valerie Harper (which garnered her a Tony Award nomination) and High for Kathleen Turner.  Director Carl Andress is mostly known for directing Charles Busch plays including The Divine Sister, Die! Mommy Die! and The Third Story. 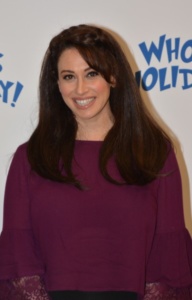 Who’s Holiday! will play Mondays, Wednesdays through Saturday at 8PM; Saturdays at 2PM, and Sundays at 3PM and 7PM.  This Strictly Limited Engagement begins on November 20, 2017 and continues through December 31, 2017.

RossNovember 16, 2022
Read More
Scroll for more
Tap
Junk: The First Names and Vowels in The Last Name Have Been Changed to Protect The Guilty
He Says: The Portuguese Kid It’s Really All About The Greek Bombshell