Let’s Celebrate The 100th Performance of Rock of Ages 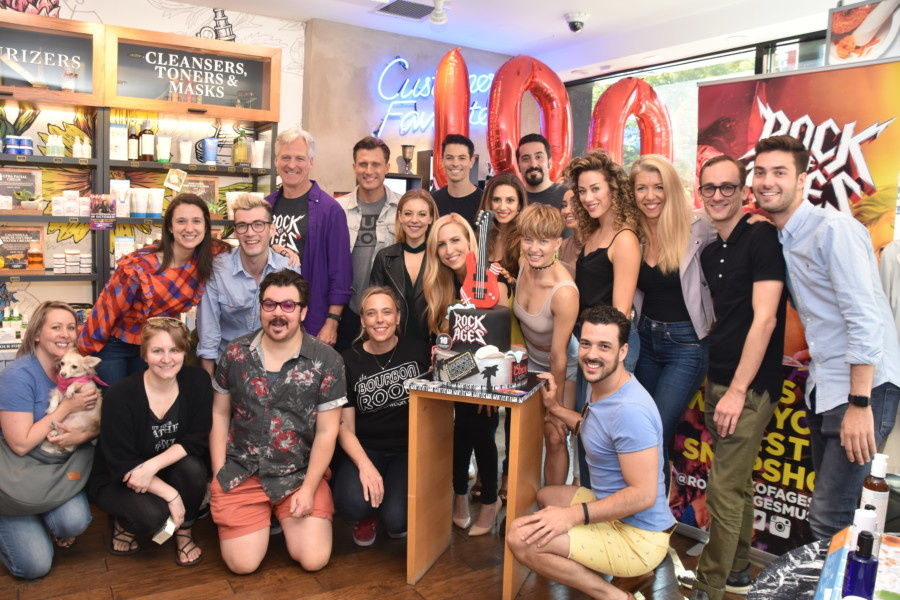 Let’s Celebrate The 100th Performance of Rock of Ages

The 10th Anniversary Production of Rock of Ages has now extended through January 12, 2020 at New World Stages. The cast and company celebrated a milestone this week when the production hit 100 performances! Check out the company below celebrating at Kiehl’s Hells Kitchen with a Rock of Ages themed cake by Cute as Cake!

Rock of Ages opened on Broadway on April 7, 2009, for a monumental six-year run of 2,350 performances, carving the musical a spot in the Broadway history books as one of the Top 30 Longest-running Shows of All Time.