Let’s Talk Hadestown With Anaïs Mitchell The Creator and Dreamer 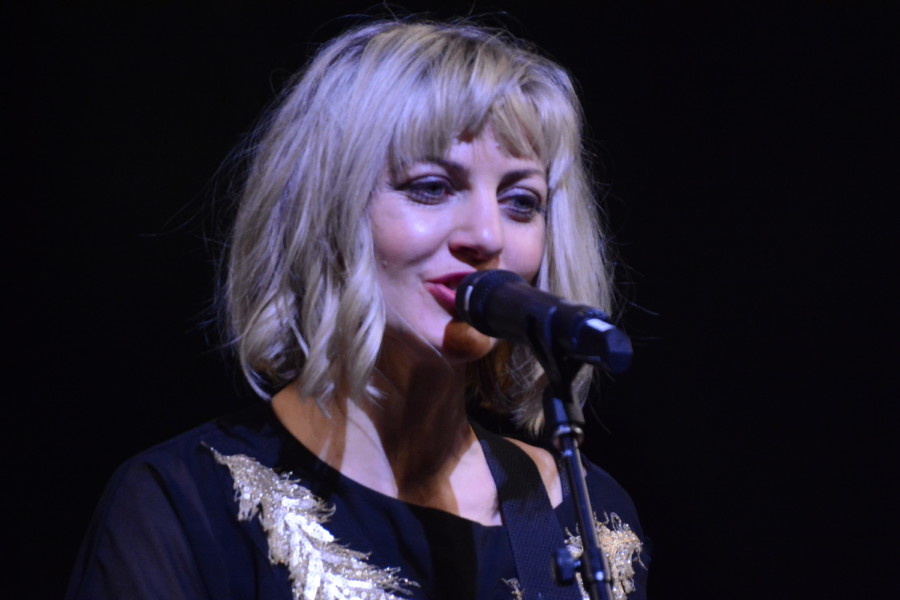 Let’s Talk Hadestown With Anaïs Mitchell The Creator and Dreamer

Anaïs Mitchell has released seven albums, including Hadestown in 2010. She developed Hadestown together with director Rachel Chavkin into a stage show which debut at New York Theatre Workshop in summer 2016. The show opened at London’s National Theatre to rave reviews and will being previews this Friday, March 22nd Walter Kerr Theatre. Opening night is set for April 17th.

Fresh off the press the Hadestown digital lottery, hosted by Lucky Seat, is now accepting entries beginning for Friday’s first performance, and will be accepted until 11 AM ET on Thursday, the day before the performance. To enter, please visit: www.luckyseat.com/Hadestown-NewYork. Fans who have been selected will be notified daily via email or SMS message and can then purchase up to two tickets at $42.50 each. The lottery will then continue on a rolling basis for every performance of Hadestown. The digital lottery is limited to one entry per person and tickets must be purchased online with a credit card by 4 PM ET the day before the performance. Tickets may be picked up at the Walter Kerr box office (219 West 48th Street) starting two hours prior to the performance with a valid photo ID required.

Patrick Page and the cast of Hadestown “Why We Build The Wall”.

Tickets can also be purchased at Ticketmaster.com, by calling (877) 250-2929, or visiting the Kerr box office.

Hadestown marks the first time in over a decade that a woman has been the solo author of a musical: writing the music, lyrics, and book, and is the fourth time in Broadway history a woman has accomplished this creative feat. The show originated as Mitchell’s indie theater project that toured Vermont which she then turned into an acclaimed album. With Chavkin, her artistic collaborator, Hadestown has been transformed into a genre-defying new musical that blends modern American folk music with New Orleans-inspired jazz to reimagine a sweeping ancient tale.

Following two intertwining love stories — that of young dreamers Orpheus and Eurydice, and that of King Hades and his wife Persephone — Hadestown invites audiences on a hell-raising journey to the underworld and back. Mitchell’s beguiling melodies and Chavkin’s poetic imagination pit industry against nature, doubt against faith, and fear against love. Performed by a vibrant ensemble of actors, dancers, and singers, Hadestown delivers a deeply resonant and defiantly hopeful theatrical experience.

The Hadestown live original cast recording is available in stores and digitally. For more information on where to get the album and to sign up for email updates for Hadestown, please visit www.hadestown.com. 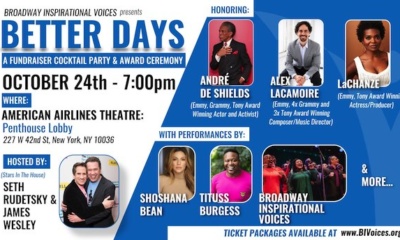