The Episcopal Actors’ Guild (EAG) is proud to announce that the Barbour Playwrights Award will be back for its thirteenth year in March. This festival celebrating new work for the theatre will feature readings of three new plays nominated by this year’s partnering company, Leviathan Lab.

The festival begins on Monday, March 9 at 7pm with a reading of Panic Room: An Unkindness of Ravens by Cherry Lou Sy. Next, on Monday, March 16 at 7pm, is Garrett David Kim’s Are You There, Truman? It’s Me, Just Another Guy Who Grew Up Secretly Worshipping Your Chiseled Porn Star Body Online, And Now I Think I Love You. Closing the festival on Monday, March 23 at 7pm isPure//Love by Ray Yamanouchi. One of these three playwright finalists will be awarded a prize of $500. Doors will open at approximately 6:40 pm for each reading. Each reading will be followed by a wine and cheese reception.

“On behalf of the staff and board of Leviathan Lab, we are honored to partner with EAG for the Barbour Award,” said Ariel Estrada, Founder & Producing Artistic Director of Leviathan Lab. “The Award represents a significant endorsement of Leviathan’s mission to advance Asian and Asian American voices in theatre and film. These three plays examine the intersection of racism and sexism across romance and desire, and the toll this exacts on the hearts, minds, and bodies of people of color. The playwrights all approach this subject from three very different points of view, providing a fascinating interrogation of what it means to love and be loved as a person of color, now.”

In 2007, EAG established this special award to honor the legacy of actor, playwright and EAG member Thomas Barbour (Arthur, Great White Hope) whose support for emerging artists was an inspiration to many. To date, the Barbour Playwrights Award has presented staged readings of 36 new plays and given $6,500 to local playwrights.

The Barbour Award was established and endowed by Janet Barbour Carhart, Alison Barbour Fox, and from a portion of the gift left to EAG by Mr. Thomas Barbour’s estate. All proceeds from the staged readings of the Barbour finalists’ plays go directly to supporting future Barbour Awards.

Founded in 2009, Leviathan Lab is an award-winning not-for-profit creative studio whose mission is the advancement of Asian and Asian American (A/AA) performing artists and their work. Through the speaking of A/AA artists’ words, and the presentation of A/AA bodies, presence, and gestures on stage and film, Leviathan works to open spaces that promote social justice, bridge communities, and assert the power of art to change the world. They function as a lab where early-career and established A/AA artists can be courageous, experiment, and thrive as they create works that captivate the audiences Leviathan serves. www.leviathanlab.org

The Episcopal Actors’ Guild was established in 1923 and is a charitable organization offering emergency assistance and career support to professional performers “of all faiths, and none.” We also host a full calendar of events and fundraisers including concerts, variety shows, play readings, and professional workshops. Learn more at www.actorsguild.org.

Thomas Barbour was a dedicated supporter of the theatre, emerging playwrights, and the Episcopal Actors’ Guild. On stage and screen, Mr. Barbour had a prolific acting career, including featured roles in Arthur with Dudley Moore and The Great White Hope with James Earl Jones. Off-stage, Mr. Barbour worked tirelessly on behalf of EAG, serving many years as Treasurer and Vice-President. Under his leadership, the Guild’s scholarship program grew from two annual awards of $500 to five annual awards of $1,000. Mr. Barbour also co-founded Polaris North and was a long-time member of the Perry Street Block Association. 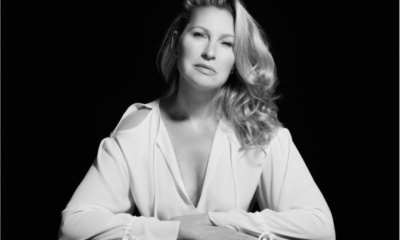 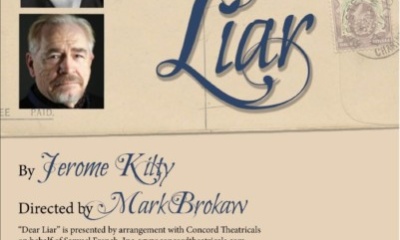 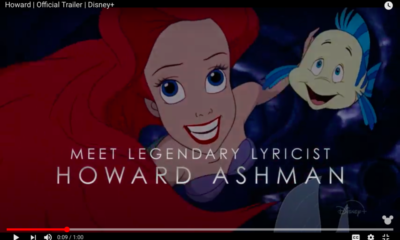 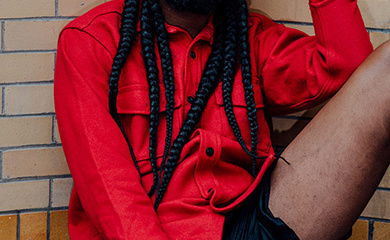