LFP and NCM, Which one is more suitable for your electric car? 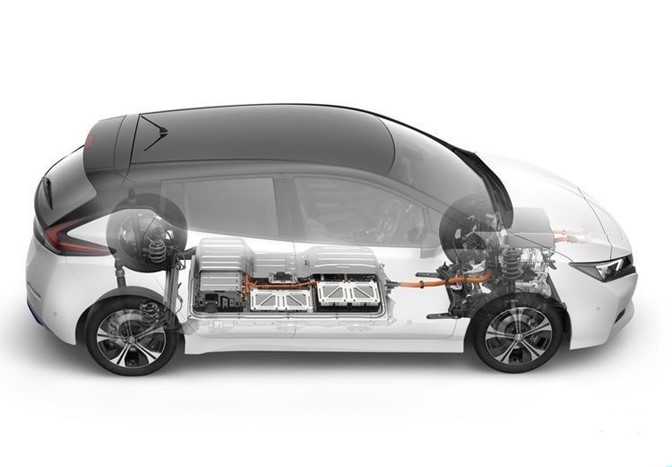 LFP and NCM, Which one is more suitable for your electric car?

In recent years, with the implementation of environmental protection, energy conservation and emission reduction policies, new energy vehicles have achieved unprecedented development, and have gradually grown into a new sales rookie in the car market.

But for new energy vehicles, battery life, charging and safety are the top three concerns for consumers, and how well they perform depends largely on the battery, the source of electric vehicles’ power. So, what’s different about the batteries on the market today? What’s the difference between them? Which is more reliable? Which one is more suitable for your electric car? Today, let Vincent Yang, the technical director of SmartPropel, gives us an introduction.

There are many types of batteries, which can be divided into chemical, physical and biological batteries. Classification by structure, it can be divided into two major categories: battery and fuel cell. Tell from type kind, now the battery that new energy car uses belongs to chemical battery, common have lead acid, lithium titanate, lithium cobalt acid, lithium iron phosphate, nickel-cobalt manganese, nickel-cobalt aluminum five kinds of power battery. Among them, lithium iron phosphate (for short LFP ) and ternary lithium batteries (for short NCM) with higher energy density and more stable performance, they are the two most widely circulated batteries in the current battery market and the most widely used mainstream power sources for electric vehicles.

Energy density is an important index to evaluate battery performance. In general, the higher the energy density, the more electricity a battery can contain per weight or volume, and the longer range it can provide.

For example, two pieces of ore of the same weight and size, one with more impurities and one with less impurities and a higher extraction content, will undoubtedly be more valuable. Therefore, under the same volume, the higher the energy density is, the stronger the power storage capacity is.

At present, there are three kinds of NCM lithium batteries: NCM523, NCM622 and NCM811, among which NCM811 battery is the mainstream application battery. What is less well known is that all three types of lithium batteries are named because of the proportion of nickel, cobalt and manganese in the cathode material, such as the 811 battery. The anode material is mainly made of 80% nickel, 10% cobalt and 10% manganese. In simple terms, the electrode material is changed to 8:1:1 on the basis of the previous NCM.

It is worth noting that high nickel NCM811 is the key breakthrough direction for battery development due to the increasing requirements for battery life. The main reason for choosing it is that the increase of nickel content will promote the specific capacity of ternary (nickel-cobalt-manganese) positive electrode material to rise, which can further expand the energy density of the cell, and the electric energy storage capacity will rise with the increase of energy density.

In fact, before the NCM, NCA is the mainstream of the new energy vehicle power supply. The NCA and NCM811 have been tested by an institution, It is found that NCA has more advantages in performance than NCM811, but because of the NCA production technology, high cost, and technology in Japan and South Korea enterprise hands, so now the research and development of Chinese domestic enterprises the main NCM.

Due to the material, LFP has the best thermal stability. The peak electrothermal value is more than 350℃, and the chemical components will begin to decompose when the temperature is between 500 ℃ and 600℃. But its low temperature resistance performance is poor, the capacity of 3500mAh pack, in the environment of minus 10℃ work, 100 charge and discharge cycle, it is in the state of scrapping.

In contrast, the NCM material is unstable, often prone to decomposition in about 200 degrees, and electrolyte will burn quickly under the action of high temperature, set off a chain reaction, and even cause the vehicle spontaneous combustion! Therefore, many new energy vehicles carrying NCM lithium batteries need to add temperature protection and BMS to protect the batteries.So at high temperature, the safety of LFP is relatively high.

In winter, the range attenuation of electric vehicles is common, and the low temperature performance of LFP is worse than that of ternary lithium batteries.

Battery life is the decay of the battery after repeatedly full charges and discharges, in general when the electric vehicle is fully charged, the effective electric quantity decays to less than 80% of the original electric quantity, which means that the battery needs to be replaced, replacement standard is the same as the cell phone.

Different from LFP,NCM have a shorter life than LFP batteries. After the complete charge and discharge cycle over 2000 times, the attenuation phenomenon will begin to appear, and the time is generally about 6 years. However, battery life can be extended a bit, but only slightly, through methods such as battery management.

About the cost, LFP also have a huge advantage. They have no precious metals (nickel-cobalt elements), so they are cheaper to produce. The NCM uses a variety of nickel, cobalt and manganese materials, and the production of high nickel battery requires a relatively strict process environment, and the current cost is relatively high.

Secondly, in recent years, lithium, cobalt and other metal resources are facing the problem of scarcity, especially cobalt metal, the price has skyrocketed, quoted price of more than 200,000 yuan/ton. And the price of a ton of electrolytic nickel, now also about 110,000 yuan. As a result, many battery companies have had to move to 811 to increase nickel content and decrease cobalt content, thereby reducing costs.

Combine energy density, low temperature performance, safety, service life and cost these factors, LFP and NCM have their own advantages, but it is really hard to say who will win.

In practical use, LFP has the advantages of high temperature resistance, strong safety and stability, low price and better cycling performance. The low price of raw materials and the abundant resources of phosphorus and iron exist in the earth, there will be no material supply problem.

NCM have an absolute advantage in energy storage density, which can meet consumers’ important demand for long range of electric vehicles. In the manufacturing cost, the cost of NCM is also gradually falling. In the future, with the further iteration and optimization of the BMS in the main engine plant, the thermal management of NCM will be better solved. Predictably, NCM packs are still dominant in electric vehicles with long range.

However, Tesla is already developing solid-state lithium batteries now, so to paraphrase Li Xiang who is the founder of Ideal Car: LFP belong to buses, NCM belong to passenger cars, and solid-state batteries belong to the future. What do you think? Use Patio Blinds to Make Your Outdoor Area Even More Comfortable 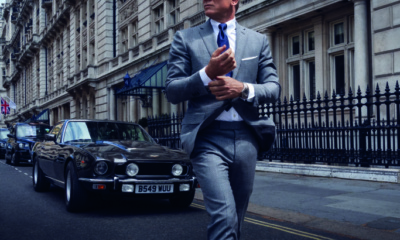 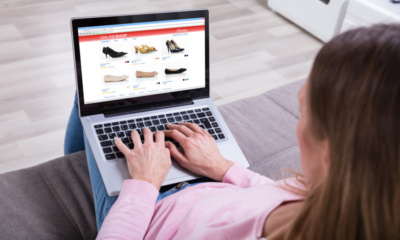 How to Choose the Right Size When Buying Shoes Online 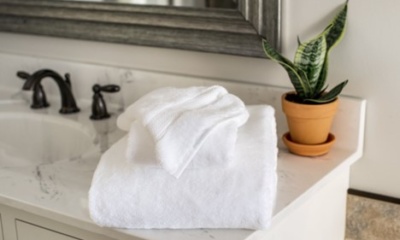 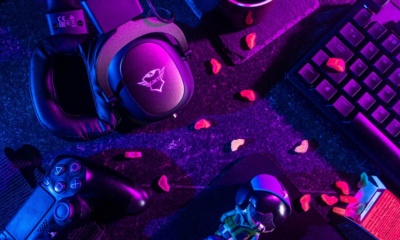 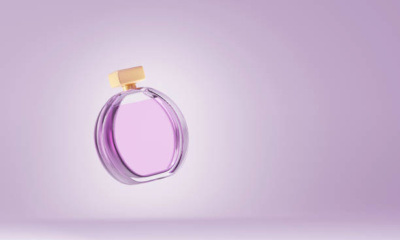 7 Ways to Make Your Perfume Last All Day 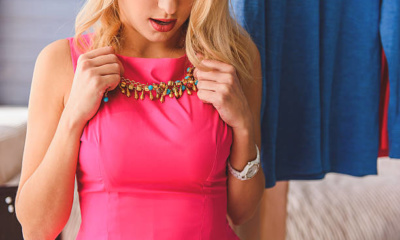 What to Consider When Buying Jewelry Online