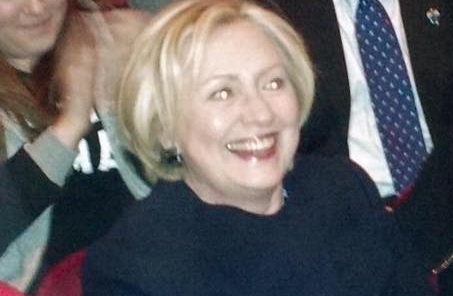 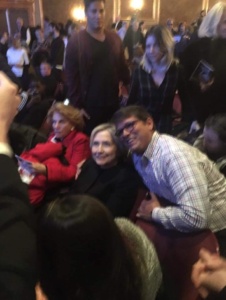 Tonight at the evening performance of Sunset Boulevard, five minutes before curtain, Hillary Clinton made a spectacular entrance into the Palace Theatre, to an immediate standing ovation. The former First Lady, Senator, Secretary of State and Presidential Candidate soaked in the applause. As the first act was drawing to a close, I could not help, but draw a heart-breaking comparison, between the on stage character of Norma Desmond and my fellow audience member Hillary Clinton. As the intermission lights came up and fell on the glowing Ms. Clinton, it was impossible not to notice the joy, in the eyes of the 75 to 100 members of press corp in attendance. Gracefully she allowed audience members to take candid photo’s, such as the ones we got off pinterest. I almost expected Ms. Clinton to burst into “As If We Never Said Goodbye.” My heart was broken for her. 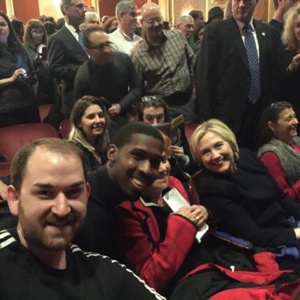 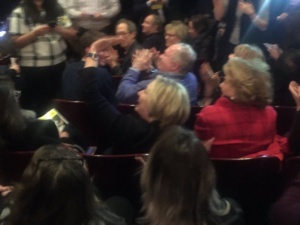 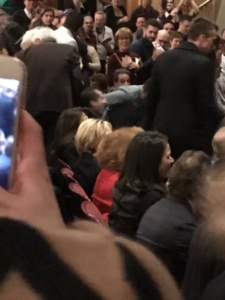