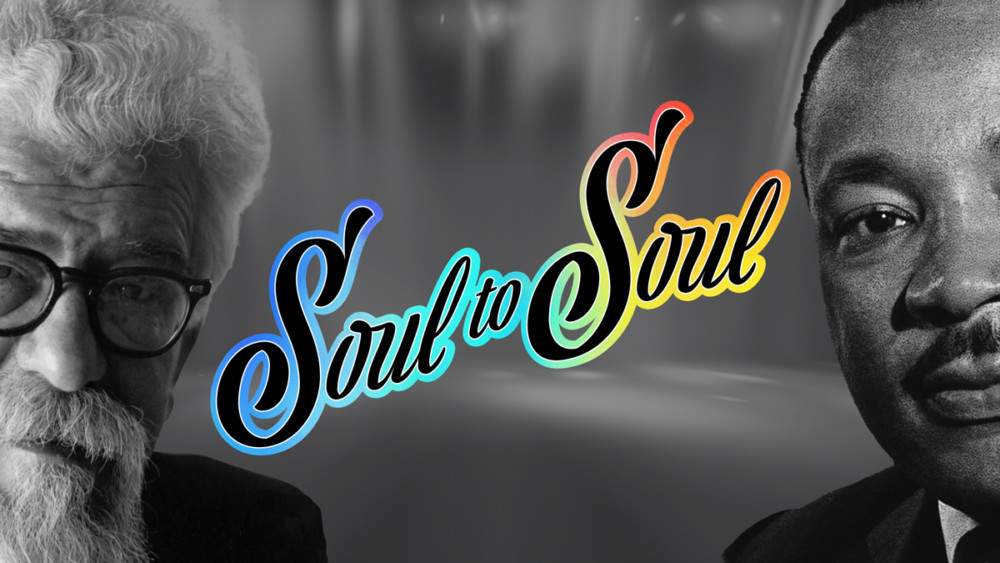 An encore presentation of the electrifying virtual concert “Soul to Soul” is available to stream now through tomorrow, Jan. 17,  Martin Luther King Jr. Day to celebrate the music and shared experiences of the African American and Jewish communities.A mix of Spiritual, Jazz, Klezmer, and Folk… will have you toe-tapping and finger snappin’.

Wechsler, who has starred in several hit online productions, including Folksbiene LIVE! – Anywhere I Wander, and the Folksbiene’s Chanukah Spectacular, which drew tens of thousands of viewers from across the globe, and appeared in the Folksbiene’s stage production of The Golden Bride, also produced and directed the program for a virtual performance.

The annual concert, a combination of spirituals in English, civil rights songs, Yiddish folk songs, and theatre songs, will see its 2021 online version rebroadcast online as a special encore presentation on Sunday, January 16 through Monday, January 17 at www.nytf.org.

All Yiddish songs will include English translation subtitles.