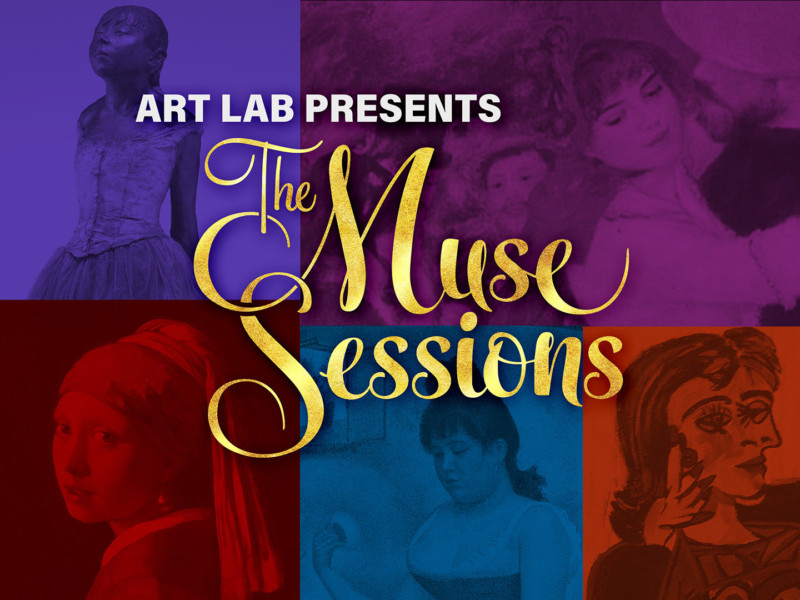 Art Lab is pleased to announce a new performance date and venue for The Muse Sessions, the premiere of a unique concert series about inspiration and the creative process and the role of the muse in some of the world’s most beloved works of art. The Muse Sessions will be presented at Florence Gould Hall (55 East 59th Street) for one night only on Monday, February 14, 2022 at 8:00pm

Ticket prices and on sale date will be announced soon. The Muse Sessions runs 60 minutes with no intermission.

This show is the first installment in a series conceived by producer Meg Fofonoff of Art Lab. Future evenings will focus on the lives and work of individual artists including Marc Chagall, Suzanne Valadon, Pablo Picasso, Auguste Renoir and more. Details on future performances of The Muse Sessions will be announced soon.

Damon Dunno will next be seen starring opposite Lucy Hale and Austin Stowell in the feature film, The Hating Game, as well as in the upcoming season of Amazon’s “The Marvelous Mrs. Maisel.” Damon starred as Curly in Daniel Fish’s critically acclaimed adaptation of Oklahoma! on Broadway, for which he received a 2019 Tony nomination for Lead Actor in a Musical; as well as a Drama Desk, Outer Critics Circle and Grammy Award Nomination. Damon received the 2018 Lucille Lortel Award for Lead Actor in a Musical and a Drama Desk nomination for his performance in Ars Nova’s The Lucky Ones. He originated the role of Orpheus in New York Theatre Workshop’s Hadestown, and is a principle vocalist on the original cast recording. He can also be heard on the Grammy-nominated, Broadway cast recording of Oklahoma!. A multi-instrumentalist and songwriter, Damon composed the song “Nobody But You,” featured in The Hating Game as well as an original score for the web series “Fairy Job” and feature-length film The Last Day of August.