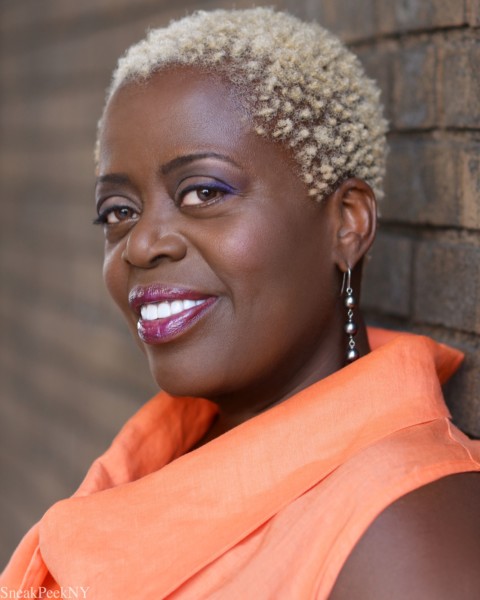 We are so please to announce Tony Award® and Daytime Emmy Award® winner Lillias White is set to take over the role of Hermes in Hadestown, on Tuesday, September 13th.

White will be the first female-identifying actor to play the role of Hermes in Hadestown.

Tony Award-winning director Rachel Chavkin said, “I’m over the moon about Lillias stepping into this role. She’s a total legend, has an earth-shattering voice, and will bring a grace and warmth to the role that is completely her own. Hadestown is a myth, and so we’ve always felt these characters can mold to whomever is playing them and take on new life and meaning with each new actor/spirit. I’m very proud to say the cast for our National Tour is wholly individual from the Broadway company, and just as powerful, and I’m so proud to welcome a woman for the first time into the iconic role of Hermes, our storyteller, and guide. Like the Greek gods themselves, our actors change shapes, size, color, tonality, vibe, and doesn’t it make the world more delightful.”

Lillias, recently starred as Matron “Mama” Morton in the 25th Anniversary cast of the Broadway revival of Chicago. She won the 1997 Tony Award for Best Featured Actress in a Musical for her showstopping turn in Cy Coleman’s The Life and received another Tony nomination in 2010 for Fela!. Her other Broadway credits include Effie White in Dreamgirls, Grizabella in Cats, Asaka in Once on this Island, and Miss Jones in the 1995 revival of How to Succeed in Business Without Really Trying. Her first solo studio album Get Yourself Some Happy! was released last year by Old Mill Road Recording.

Due to previously scheduled commitments, White will not be performing in Hadestown November 2-4; November 10-13; and November 17-20.

The Broadway is led by Jewelle Blackman as Persephone, Grammy Award® winner Reeve Carney as Orpheus, Tony Award nominee Patrick Page as Hades, and two-time Tony Award nominee Eva Noblezada as Eurydice. They are joined by Soara-Joye Ross, Jessie Shelton, and Kay Trinidad as the Fates.

Hey Lillias, Judy and I will be there to cheer you on!