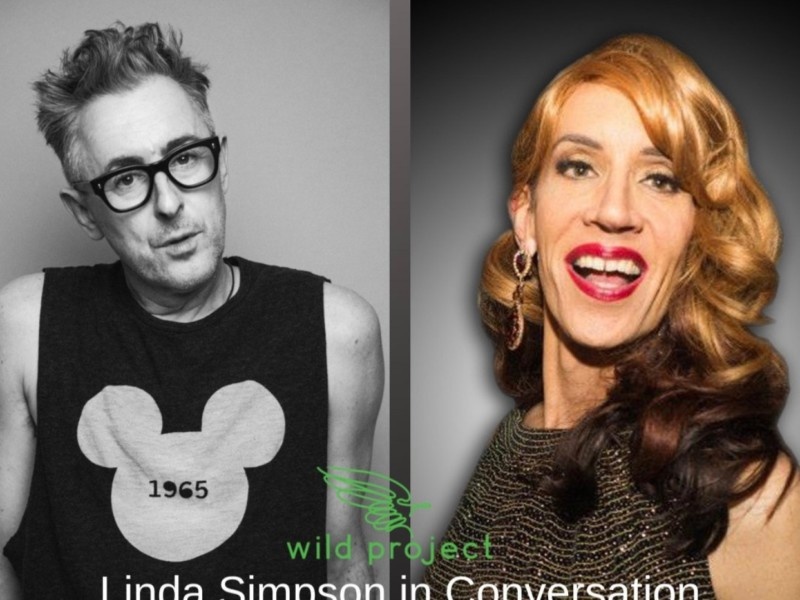 He has received over forty awards for his humanitarianism and social activism, three honorary doctorates, both the Great Scot and Icon of Scotland awards from his homeland and was made an OBE (Officer of the British Empire) for his contributions to the arts and LBGT equality by the Queen, whose portrait was taken down when his was unveiled at the Scottish National Portrait Gallery in 2014.

Since the 1980s, this multi-faceted drag queen has shined as a nightlife personality, media maven, performer, game-show hostess (Bingo!) and drag documentarian (The Drag Explosion). Known for her witty demeanor and unique blend of sass and class, she enthusiastically embraces the role she was born to play—a reigning queen!

Wild Project, a nonprofit company and venue, is an innovator among producing companies, supporting the diverse independent theatre, film, music, visual arts and spoken-word artists of New York City. Since 2007, Wild Project has presented and produced theatre that enriches, educates, and unifies its East Village community in an environmentally responsible green space.  Located on E. 3rd St. in Manhattan,Wild Project curate’s resident companies in its 89-seat theatre and devotes specific initiatives toward LGBTQIA+ and POC projects and the work of local East Village artists, to ensure nonprofit theatre sustains its roots in the community.  Wild Project fosters a climate where artists explore their creative vision in a supportive atmosphere that brings together theatre and the environment in a unique way.