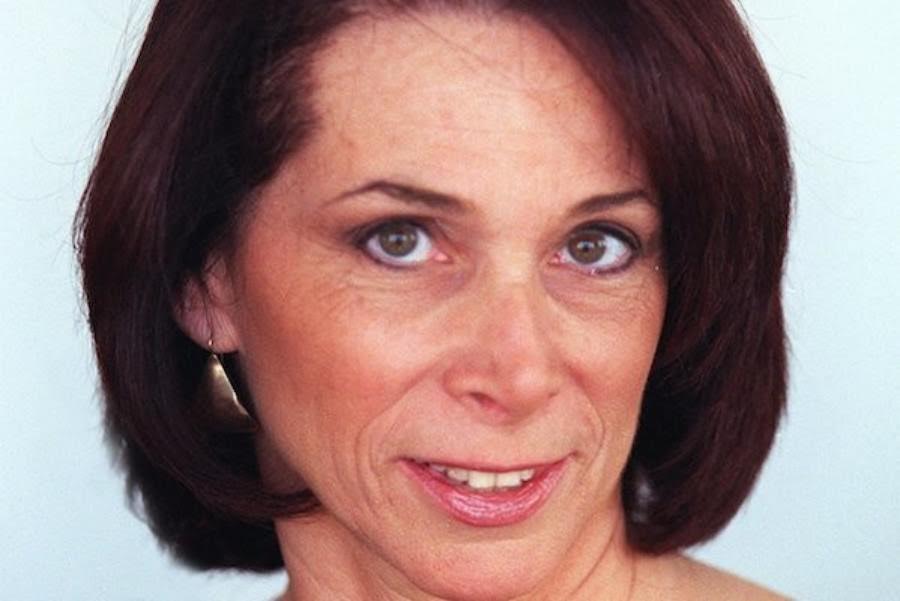 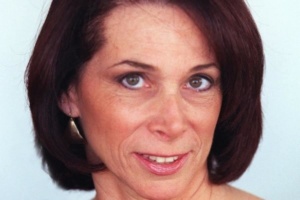 The LPTW Special Award is bestowed to a remarkable theatre woman for her service to the League and to her field.

Linda Winer was Chief Theatre Critic for Newsday from 1987-2017. She has taught critical writing at Columbia University’s School of the Arts since 1992 and hosted the LPTW’s “Women in Theatre” series on CUNY-TV from 2002 through 2007. She was Chief Theatre and Dance Critic for the Chicago Tribune from 1969-1980, a critic for the New York Daily News from 1980-1982 and USA Today from 1982-1987. Linda’s work was groundbreaking, as she was the first female theatre critic for any major publication.

She teaches frequently at the Eugene O’Neill Theatre Center, has judged the Pulitzer Prize for Drama nine times, five times as panel chair. She received the Distinguished Alumna Award from Northeastern Illinois University in 2013.

On the same night the LPTW will also honor Phylicia Rashad with The Lifetime Achievement Award, Cricket S. Myers (Sound Design) with The Ruth Morley Design Award, Adrienne Campbell-Holt with The LPTW Lucille Lortel Award and Rohina Malik with The Lee Reynolds Award

The League of Professional Theatre Women’s annual Theatre Women Awards are the only awards dedicated to promoting the visibility of the theatrical work of female-identifying artists and their contributions to the field, across all disciplines.